Gran Metalik Reportedly Asks for His Release From WWE 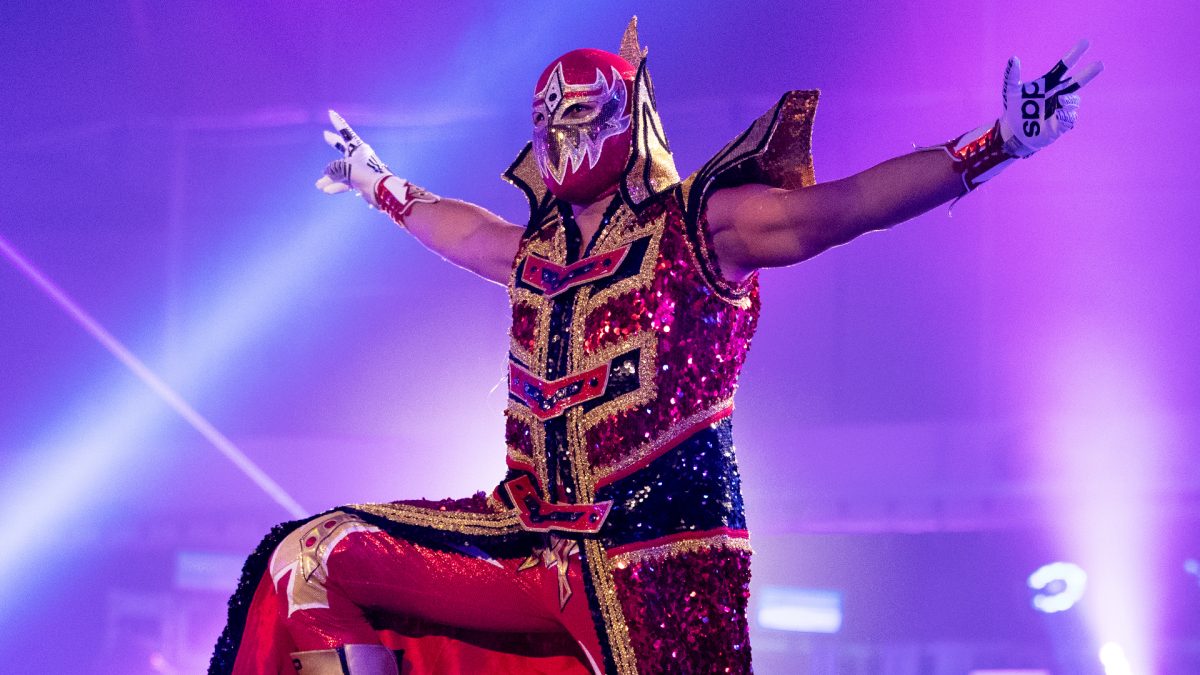 Lucha House Party’s Gran Metalik has asked WWE for his release, according to a report from Más Lucha, which cited sources close to Metalik.

As of now, there’s no indication that his release has been granted.

The report, translated from Spanish, says:

The Mexican wrestler Gran Metalik, who we knew as Máscara Dorada in Mexico, has asked the American company WWE to release him from his contract due to lack of opportunities and a clear project within its ranks. This was confirmed to Más Lucha by sources close to the masked man from Guadalajara, who debuted in the RAW brand in 2017.

For several months, Gran Metalik, a member of Lucha House Party, had shown his dissatisfaction with the way his career has been handled so far, so he seriously considered asking for the release of his contract, which is valid until 2023.

Gran Metalik, who has already notified the company of his desire to be released, is waiting for a favorable resolution to continue his career in the United States, Japan or Mexico, countries where he has forged much of his career.

Prior to joining WWE, Metalik was considered one of the top high flying wrestlers in the world during his time in CMLL in Mexico as Máscara Dorada. He joined WWE in 2016 as part of the Cruiserweight Classic tournament, where he lost to TJP in the finals.