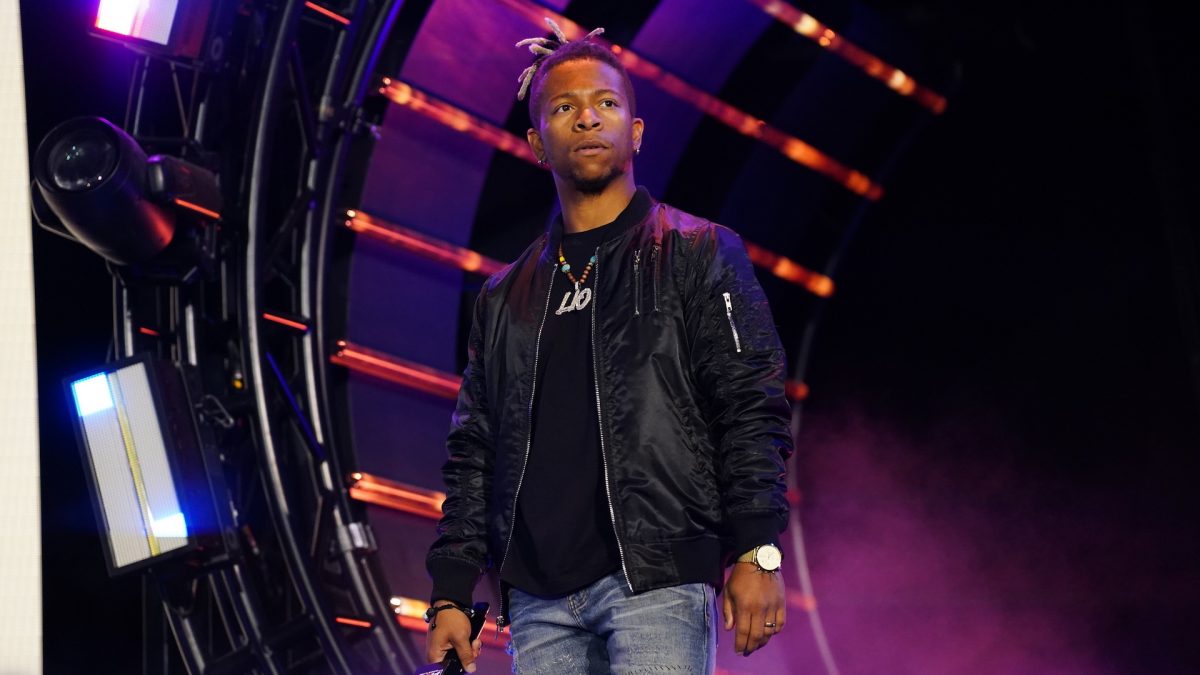 Lio Rush announced today on Twitter that his AEW contract is expiring on February 14, 2022 and he will become a free agent.

“On February 14th, 2022 my contract will expire with AEW and I will become a free agent,” he tweeted. “For all booking inquiries please email LioRushNow@gmail.com”

Fightful Select reported that many AEW wrestlers became aware last night at Rampage that Rush would not be remaining with the company.

He reportedly had not been backstage at any AEW shows since early December. He last wrestled for AEW in the Dynamite Diamond Ring battle royal on the December 8 Dynamite.

Following the Big Swole and Tony Khan situation last month, Rush publicly demanded that Khan apologize, but later said that he met with Khan and tweeted positive statements about him.