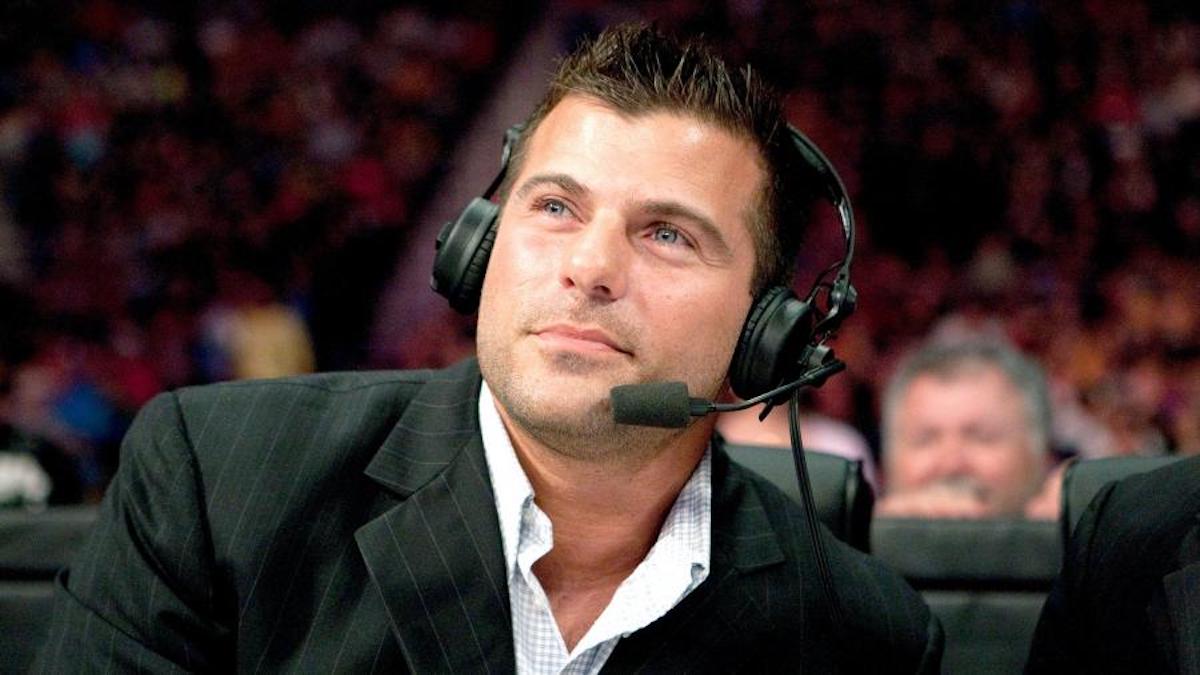 “I am disappointed that my time with #ImpactonAXSTV is done. I REALLY enjoyed that locker room. Thanks for allowing me to tell your story. Thanks, everyone. Stay safe,” he tweeted.

PWInsider confirmed with Impact sources that Striker is in fact done with the company.

D’Lo Brown will remain on the commentary team, PWInsider says they were told. No word on who will join him to replace Striker.