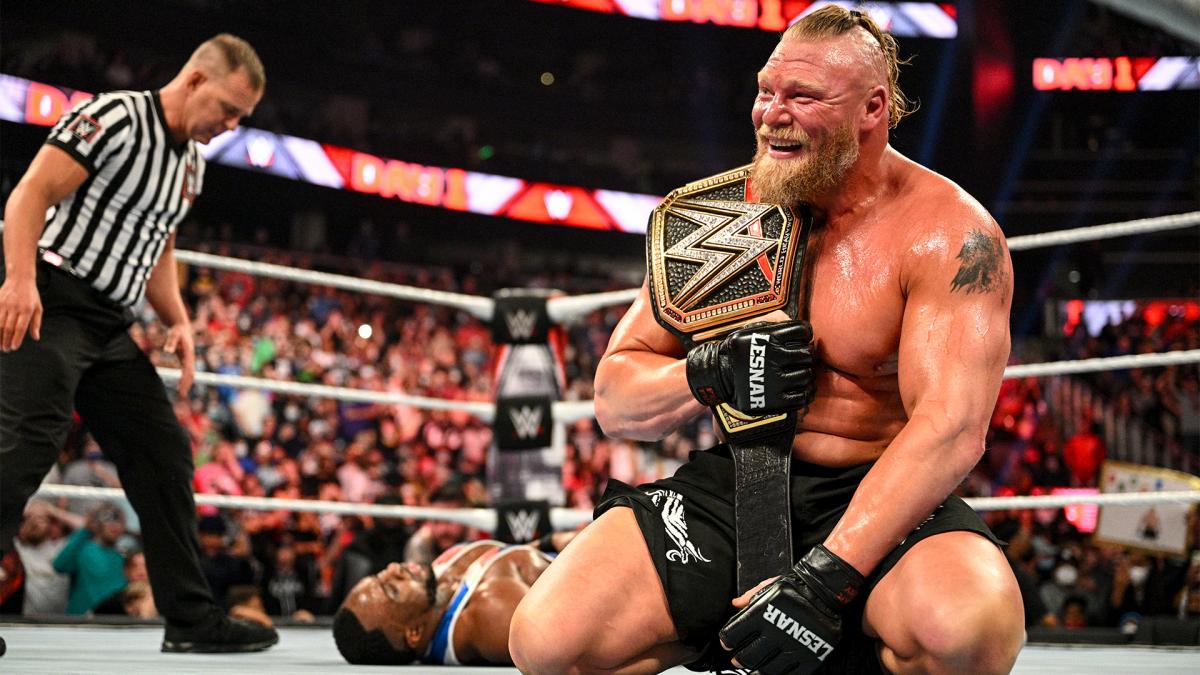 As noted before, Roman Reigns was pulled from his scheduled Universal Championship match against Brock Lesnar at this past Saturday’s WWE Day 1 event due to him recently testing positive for COVID-19. WWE announced that as a result, Lesnar would be added to the WWE Championship match at the event, which was later won by Lesnar.

It was reported that due to the Universal Championship match being pulled, WWE officials adjusted the match times for several matches and added new segments and video packages to the show to make up for the extra free time.

In regards to the backstage reaction to Big E’s loss, it was reported that many people spoken to stated that they felt Big E did not receive consistent booking as WWE Champion.

Meltzer reported that the decision for Bobby Lashley to feud with Lesnar for the WWE Championship was made after Lesnar was booked to win the title. This reportedly was the reason why Lesnar did not hit an F5 on Lashley during the Fatal Five-way match and Lashley’s post-match stare at Lesnar.