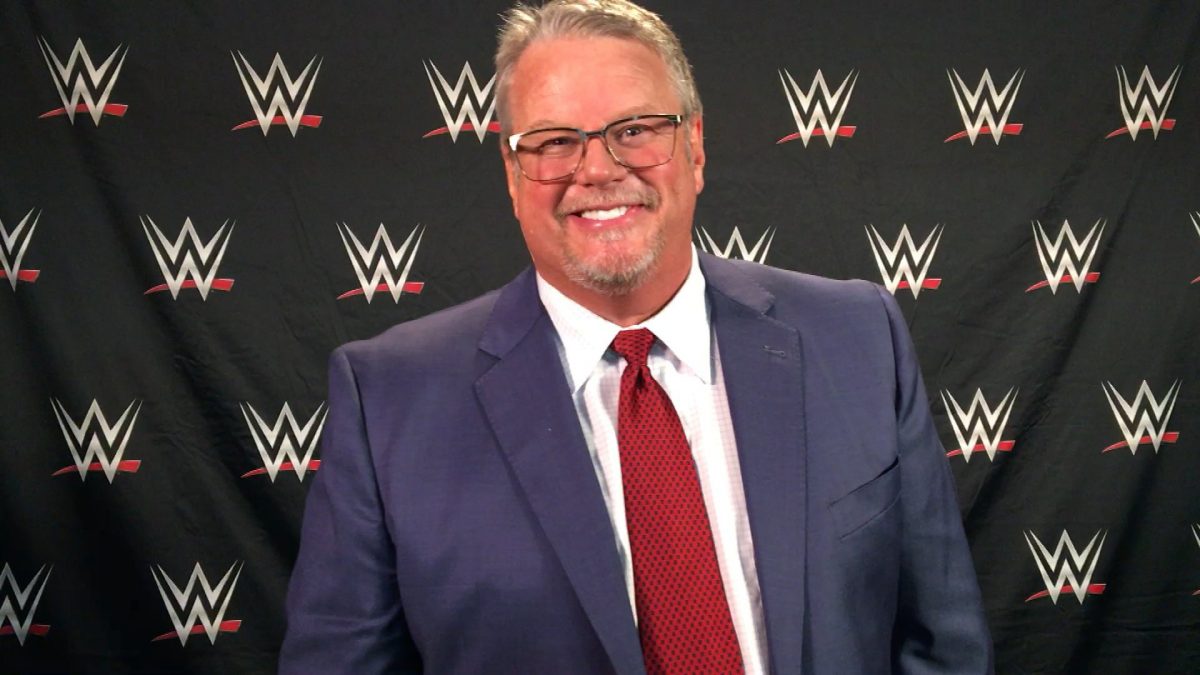 The NXT creative team has been informed that as of now, they will directly report and answer to Bruce Prichard and Christine Lubrano, according to PWInsider. Prichard is a Senior Vice President in WWE and “executive director” of both Raw and SmackDown. Lubrano has been WWE’s “Senior Vice President of Creative Writing Operations” since early 2021.

Previously under Triple H, the NXT creative team was independent and autonomous, operating separately from WWE’s main roster. But with the ongoing changes to NXT and the releases last week of several top NXT staff who were core parts of Triple H’s team, that’s no longer the case.

Triple H himself has been sidelined after undergoing a procedure for a heart issue in September.

The head of the NXT creative team will be Johnny Russo (no relation to Vince Russo), who has already been the NXT lead writer since July 2020. Russo has been part of the WWE creative team since 2011 and joined NXT in 2019.