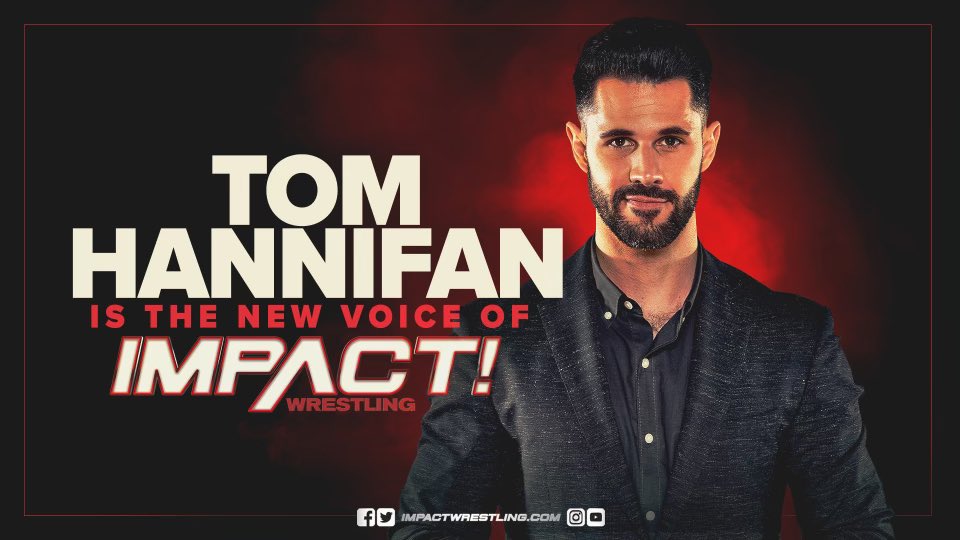 Tom Phillips is the new lead play-by-play announcer for Impact Wrestling and will be using his real name, Tom Hannifan.

I was just getting warmed up pic.twitter.com/b02k358ebZ

Phillips’ first show was tonight’s Impact Hard to Kill PPV, where he did commentary alongside D’Lo Brown.

Phillips is replacing Matt Striker, whose departure from Impact was reported earlier this week.

Phillips was released by WWE in May.