WWE Reportedly Not Granting Mustafa Ali’s Release As of Now 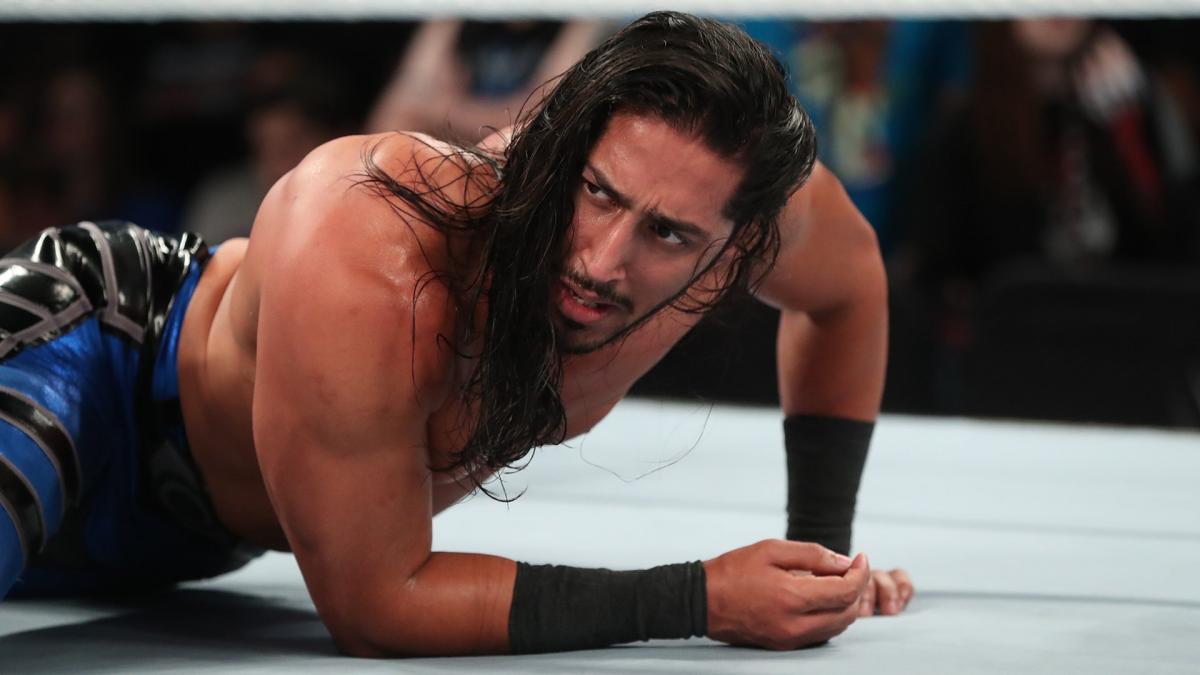 Mustafa Ali announced on Sunday that he was requesting his release from WWE, but as of now, WWE is not granting him that request, according to a report by Fightful Select.

Fightful says that Ali and WWE spoke to each other after Ali’s public release request and Ali was told that WWE would not be granting his request at this moment. It’s possible that things may change, but for now, WWE isn’t letting him go.

He hasn’t wrestled on WWE TV since the October 29 SmackDown.