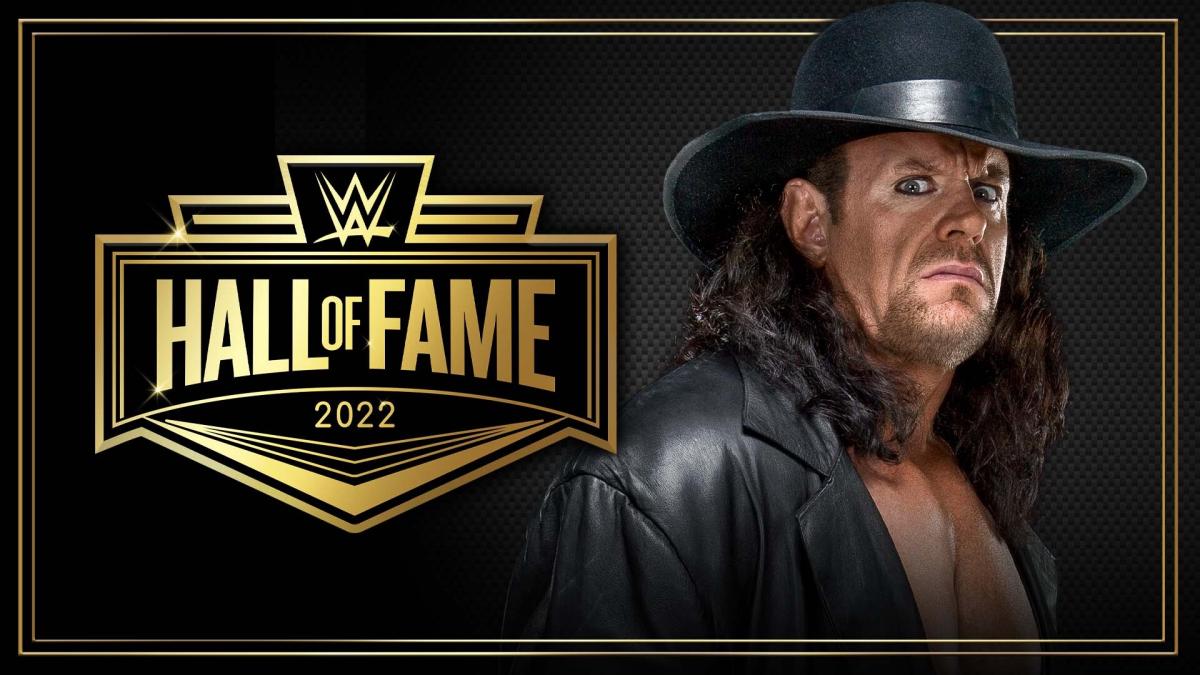 The Undertaker is the first inductee announced for this year’s WWE Hall of Fame, WWE announced today.

The Hall of Fame ceremony will take place Friday, April 1 at American Airlines Center in Dallas, TX and will air live on Peacock after SmackDown that night in the same arena.

Undertaker signed with the WWF in 1990. His last “match” was the Boneyard Match against AJ Styles at WrestleMania 36 in 2020, and he retired at the 2020 Survivor Series.