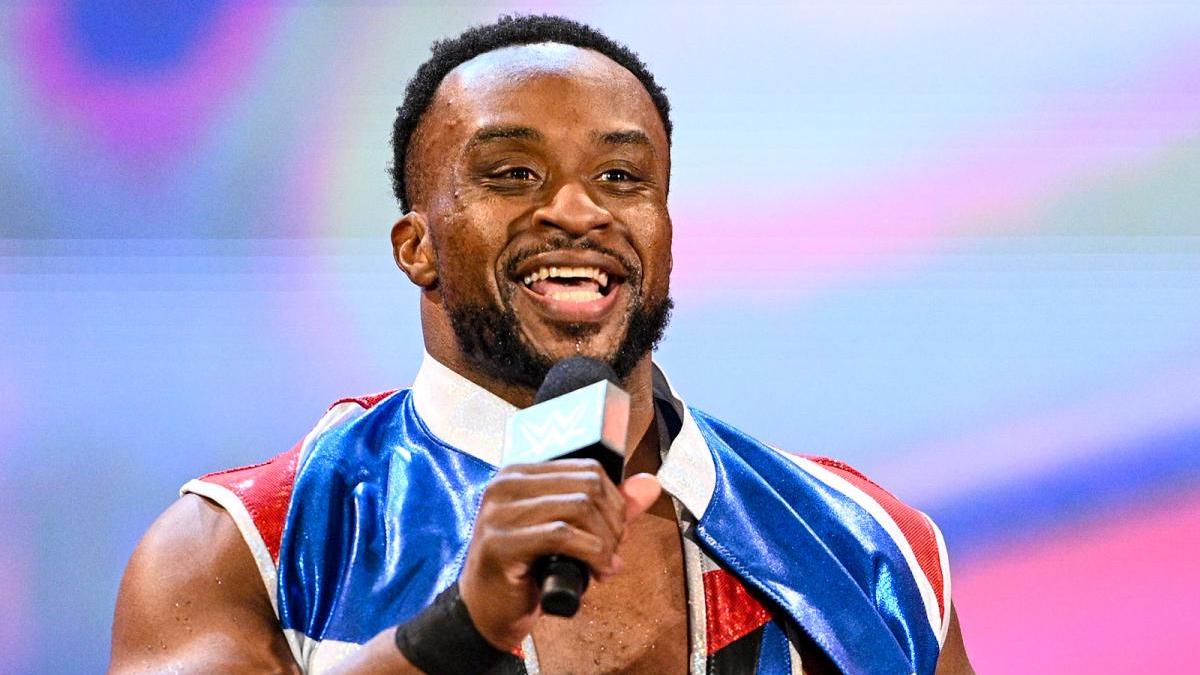 Big E posted an update today after suffering a broken neck last night on SmackDown when taking a belly to belly suplex on the outside.

He said that he won’t need surgery and has no damage to his spinal cord.

So, I got some really good news, all things considered. The C1 and C6 are indeed fractured. Not a displacement though, which is a very good thing. And I don’t have any damage to my spinal cord, no ligament damage, and no surgery, which I’m very thankful for. And a pro-tip, if you’re gonna break your neck, do it in Birmingham. They’ve been great. Everyone here at UAB has been great. But for real, it’s meant a ton to me that so many of you have been so kind and reached out, stopped in to see me, texted me. I feel like I sound like a broken record, but I’m very grateful. And I’m gonna be alright. It’s a blessing.

Big E was visited by several members of the WWE roster in the hospital, including Ridge Holland, who gave him the suplex, Sean Ross Sapp reported.

Ridge Holland visited Big E in the hospital to check on him last night. Several members of the roster also joined. Big E is a beloved fella