Big E’s Doctor Told Him He “Narrowly Escaped a Stroke, Paralysis or Death” From Neck Injury 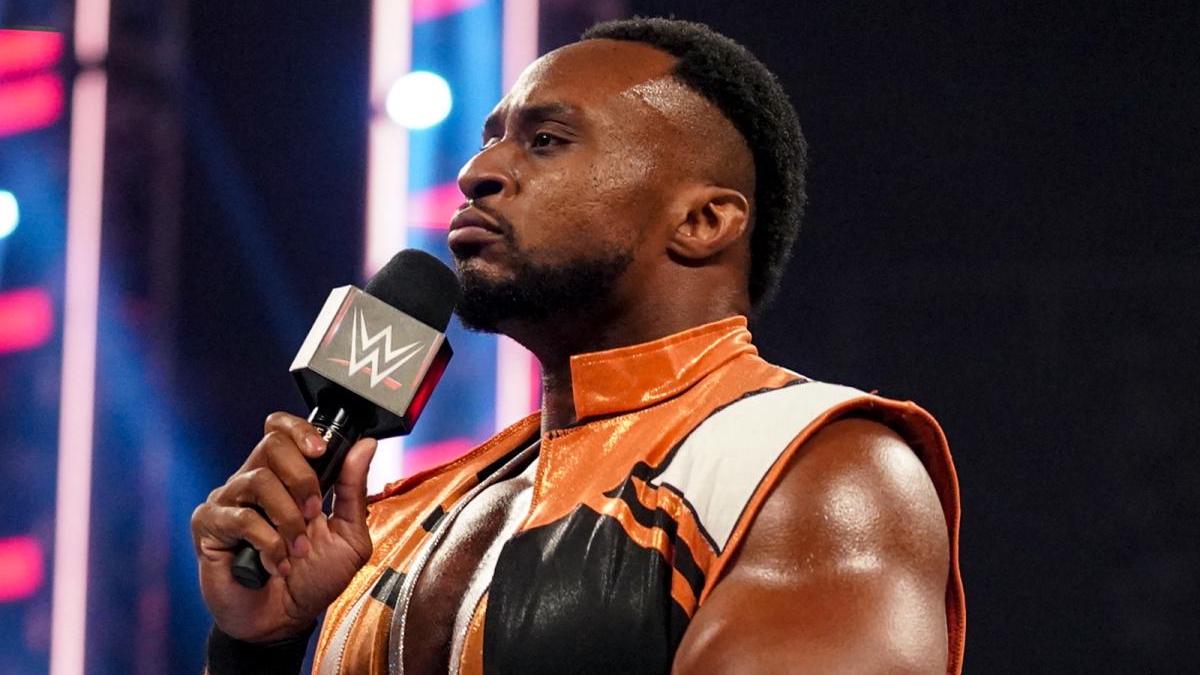 Big E tweeted that his doctor told him that he “narrowly escaped a stroke, paralysis or death” following the broken neck that he suffered on SmackDown on March 11.

Had my first doctor’s appointment and learning (because of the C1 fracture) I narrowly escaped a stroke, paralysis or death is very sobering. Life feels even more precious and valuable now.

He said last week that his C1 and C4 vertebrae were fractured as a result of the injury, but that he won’t need surgery.