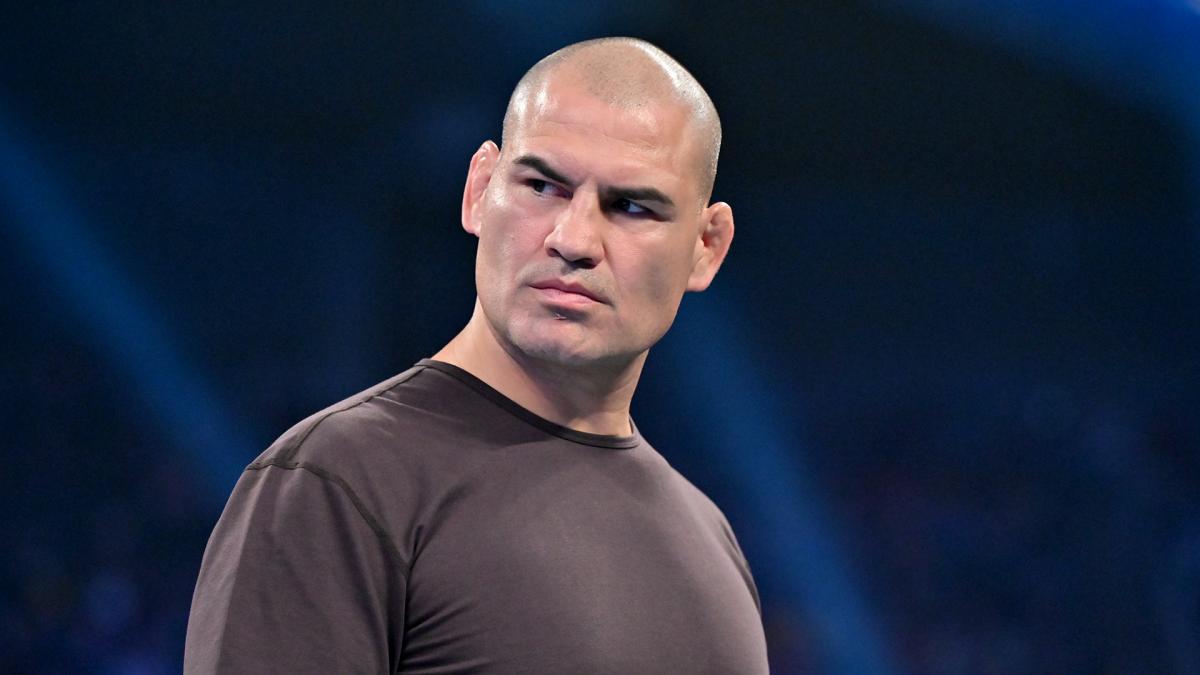 As noted before, former MMA fighter and WWE wrestler Cain Velasquez was arrested following an alleged shooting incident this past Monday afternoon in San Jose, California.

The Mercury News reported that Velasquez was arrested on suspension of attempted murder of a man named Harry Eugene Goularte, who recently was charged with molesting a close relative of Velasquez. It was reported that the victim of Goularte’s alleged molestation was a minor under the age of 14 years old.

Portion of the Mercury News’ report:

“The accused man, 43-year-old Harry Eugene Goularte, lives at the home that hosts a daycare business run by his mother, according to a criminal complaint that charged Goularte with one felony count of a lewd and lascivious act with a child under the age of 14. Goularte was arraigned Friday, and a judge granted him supervised release, over objections from the Santa Clara County District Attorney’s Office.

Three days later (February 28), Velasquez allegedly opened fire at a car carrying Goularte, his stepfather, and at least one other person. The stepfather was hit at least once and is expected to survive. Police have not disclosed any information about the shooting beyond basic location details and their formal suspicion of Velasquez as the shooter.”