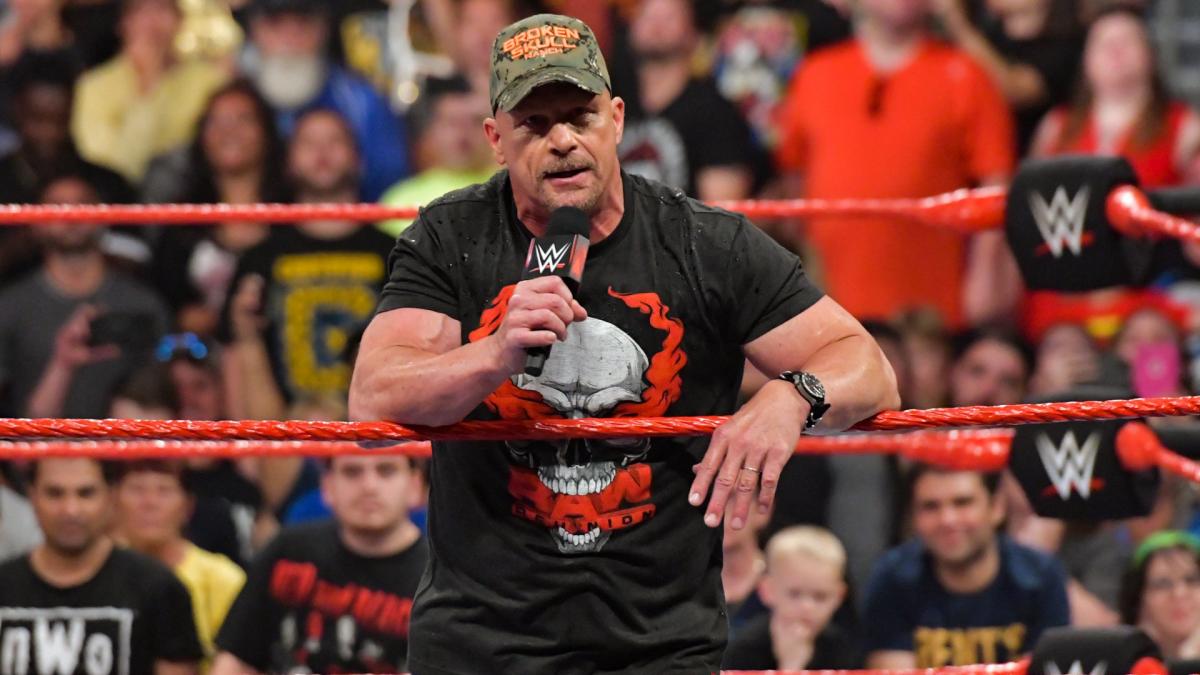 Last month, it was reported that WWE was reaching out to Stone Cold Steve Austin to make an in-ring return in a match against Kevin Owens at WrestleMania next month.

As of Friday, Austin had still not agreed to the match, but he may still appear at WrestleMania in a “confrontation” with Owens, according to Dave Meltzer on Wrestling Observer Radio.

“They will have a confrontation, but it is not clear if that will be a match or not anymore,” Meltzer said. “It’s essentially up to Austin at this point. They want the match, they thought they had the match, but there’s a reason Austin hasn’t wrestled for 19 years. I just know that as of Friday, he had not agreed to do the match even though it was on the books. Now it’s on the books as a confrontation.”