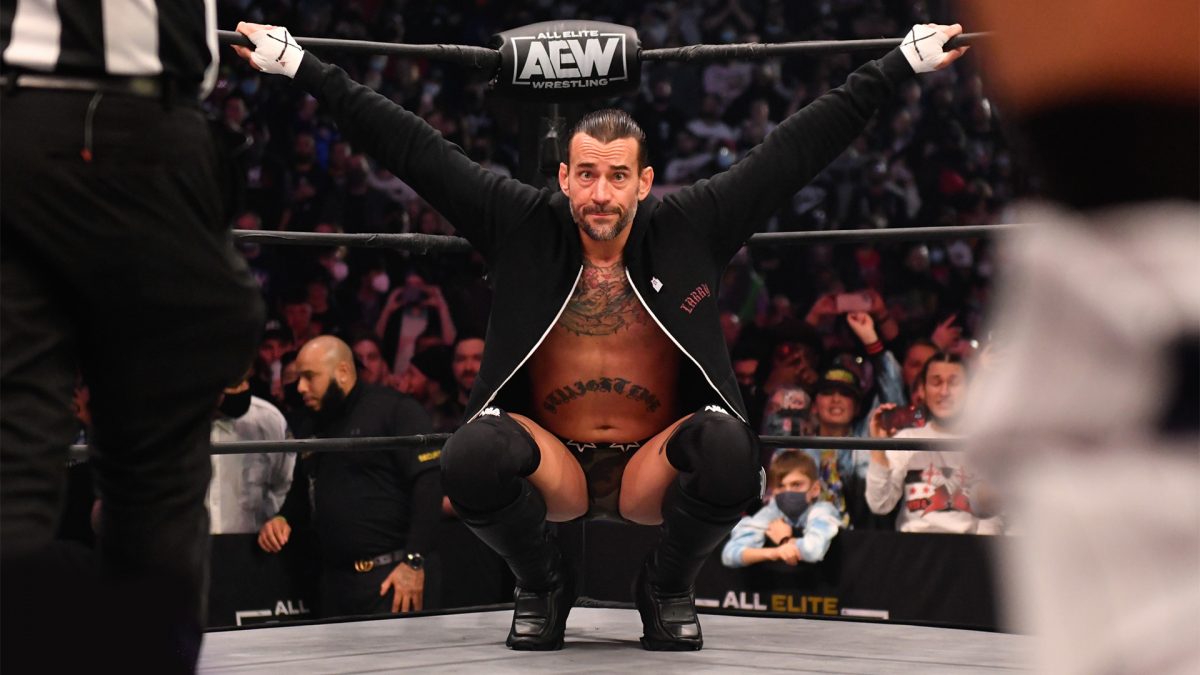 CM Punk on Future of His Active Wrestling Career

Following their Revolution 2022 event this past Sunday in Orlando, Florida, AEW held a post-show media scrum which featured CM Punk among the speakers. One of the topics discussed included his thoughts on the future of his active wrestling career.

“I think so. There are people I want to wrestle just for wrestling’s sake, but after a while, I don’t know how much time I have.I don’t know how many matches I have left. If I’m not working my way towards a title shot and I’m not trying to be where Hangman is, I don’t know what I’m doing. I think that’s something that might happen, keep your eyes on it.

There is a ranking system, I think I’m doing pretty good; I like Hangman, though. It’s a lot easier to wrestle someone when you hate him. I like that Cowboy.”

A trademark for the “WW” scratch logo was filed by WWE on March 3rd for merchandise-related purposes.

A trademark for “Abadon” was filed by Abadon on March 3rd for wrestling and entertainment-related purposes.

Westside Xtreme Wrestling recently announced that four of their talent and staff had tested positive for COVID-19 following this past weekend’s 16 Carat Gold 2022 tournament in Oberhausen, Germany.

As noted before, former MMA fighter and WWE talent Cain Velasquez was arrested last week following an attempted murder incident in San Jose, California. The Associated Press reported that a judge denied Velasquez bail during his court hearing this past Monday.

Ring of Honor recently announced that former ROH owner Cary Silken is the final inductee for the inaugural class of their Hall of Fame. It was announced that Silken will be inducted as their first ever Legacy Award winner.

As noted before, Jake Something’s contract with Impact Wrestling is rumored to have expired following their Sacrifice 2022 event this past Saturday in Louisville, Kentucky. Something recently announced on Twitter that the reports of his Impact contract expiring this past weekend are true and he is currently a free agent. In a follow up tweet, Something thanked Impact and EVP Scott D’Amore for his time in the company.

WrestleCon recently announced a new match for the card of their Mark Hitchcock Memorial SuperShow 2022 event on March 31st in Dallas, Texas:

Impact Wrestling recently announced a new match for the card of their Rebellion 2022 event on April 23rd in Poughkeepsie, New York: