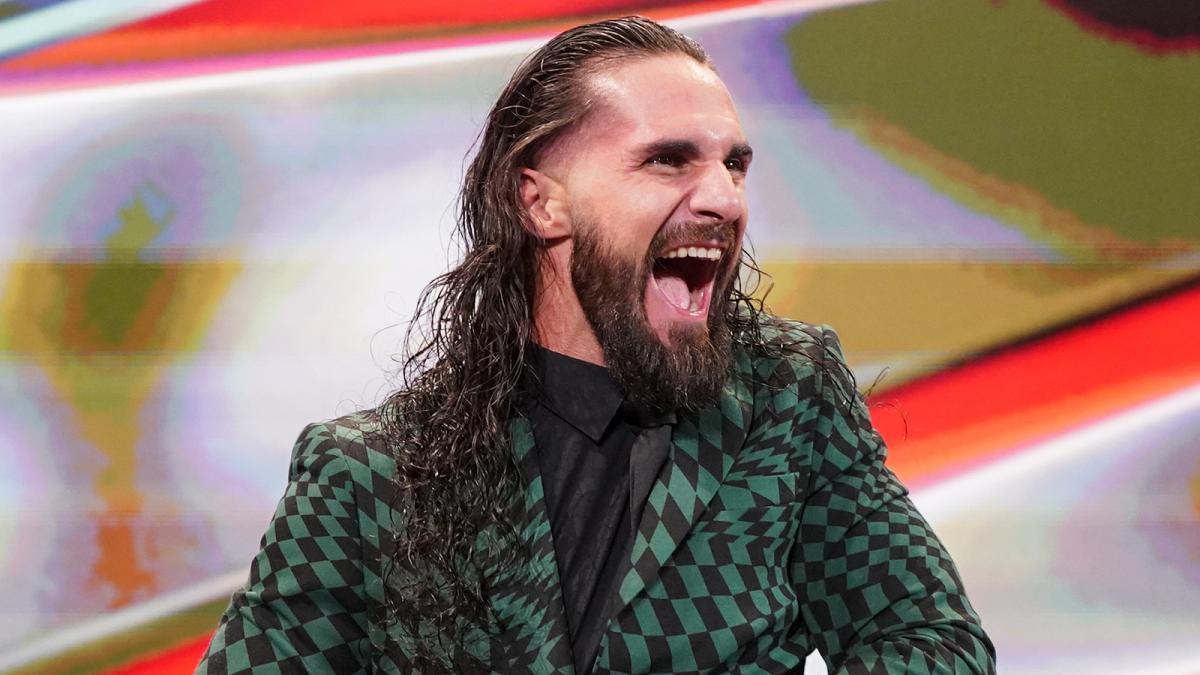 A recent episode of the Sports Illustrated Media Podcast had Seth Rollins as the guest. One of the topics discussed included Rollins’ thoughts on the difference between him referencing AEW talent Jon Moxley on WWE programming and AEW referencing WWE on their own programming.

On the topic of him referencing Jon Moxley on WWE programming, Rollins stated:

“Not one thing. Not one single thing. Nobody said anything to me about it. Everyone knows he’s a part of our history. You can’t do Seth and Roman without Dean or Mox, whatever you want to call him. You can’t do it. To ignore that part of our history and put him aside and focus on Roman and Seth, the focus was Roman and Seth, that was the story, but he’s a part of that so to ignore that and pretend he didn’t exist is silly. I referred to him by the name he prefers to go by and that’s where we’re at. I heard nothing in response to it backstage.”

On the topic of AEW referencing WWE on their own programming, Rollins stated:

“To me, it’s one of those things where, if it’s very useful, it’s fine. The references you spoke of [Rollins mentioning Moxley, CM Punk mentioning WWE] are two kind of different things. I didn’t use the reference to Mox to talk down to somebody. I wasn’t trying to diminish anyone’s accomplishments. It wasn’t like that. He’s part of our story, Roman wouldn’t be the same if it wasn’t for Mox and I. The other side of that coin is the way that it can be used by those guys. They can do whatever they want. I find it very tacky and low-brow, personally. I think it looks and reeks of desperation. I don’t think it’s anything on our television show that we need to go there and talk down about those guys. They are doing their thing, they’re doing it very well, we’re very happy for them. I am, at least personally, are they on our level? No. They have a long way to go to catch up to us. That’s fine and they know that. They do things differently. From my perspective, it’s a step down for us to use it as an insult. That’s my perspective. People may not share that opinion.”

WWE Reportedly Planning Next Saudi Event for This September

WWE reportedly is currently planning to hold their next event in Saudi Arabia this September, according to F4WOnline.com.

This same source reportedly also stated that WWE officials are also currently considering holding this upcoming event under their TLC brand name, which would be the first TLC event held since 2020.

As noted before, Tyson Kidd has been away from WWE since this past January’s Royal Rumble 2022 event due to health issues related to his past neck injury.

Fightful Select reported that Kidd returned to the company and resumed working as a backstage producer during this past Monday’s RAW show in Pittsburgh, Pennsylvania.