Bret Hart Possibly Signed By WWE, Keeping Him From AEW 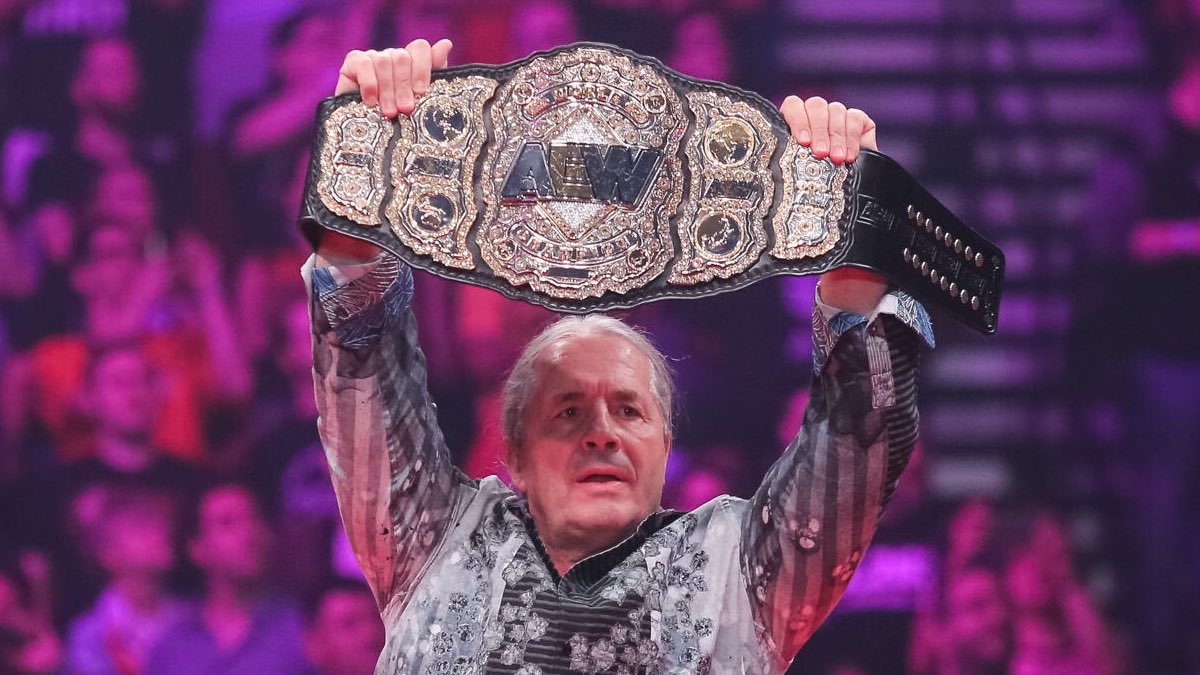 Bret Hart is believed to have “quietly signed a lucrative WWE deal” that would ban him from appearing on AEW shows, according to the Wrestling Observer Newsletter.

FTR dumped their manager Tully Blanchard a few weeks ago and have made several references to Bret Hart since, leading many to believe that Bret would be their new manager.

Last week, Big Time Wrestling announced that Bret would manage FTR on a show for the indie promotion in June, with FTR wrestling Brian Pillman Jr and Brock Anderson. According to the Observer, Bret’s WWE deal allows him to do indie shows, which is why he’s able to appear there.

FTR will FINALLY get their chance to be managed by Bret Hart when they take on the team of Brian Pillman Jr & Brock Anderson with Arn Anderson!

It happens on Friday June 10th in Webster, Ma!

This also means that Bret can’t be part of the presentation for AEW’s Owen Hart Foundation tournament, which officially begins in May.