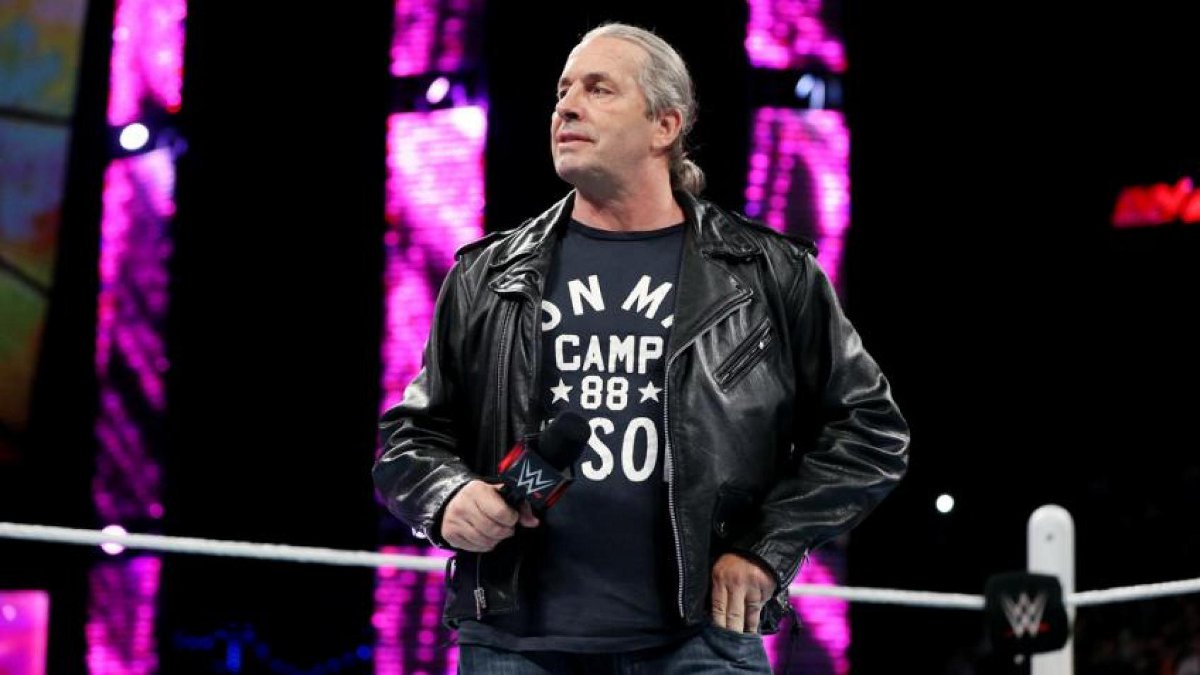 As noted before, Bret Hart recently signed a new “lucrative” contract with WWE that is believed to include terms allowing him to continue his bookings in the indies but not for any AEW events.

Dave Meltzer reported in this week’s Wrestling Observer Newsletter that Hart recently stated to him that his current contract with WWE is only a merchandise type deal and not any other type deal. Meltzer reported that AEW officials had been under the impression that Hart could not appear on any of their programming due to his deal with WWE.

Meltzer reported that it is currently not known if Hart could actually legally appear or not on an AEW broadcast while under his current merchandise contract with WWE.