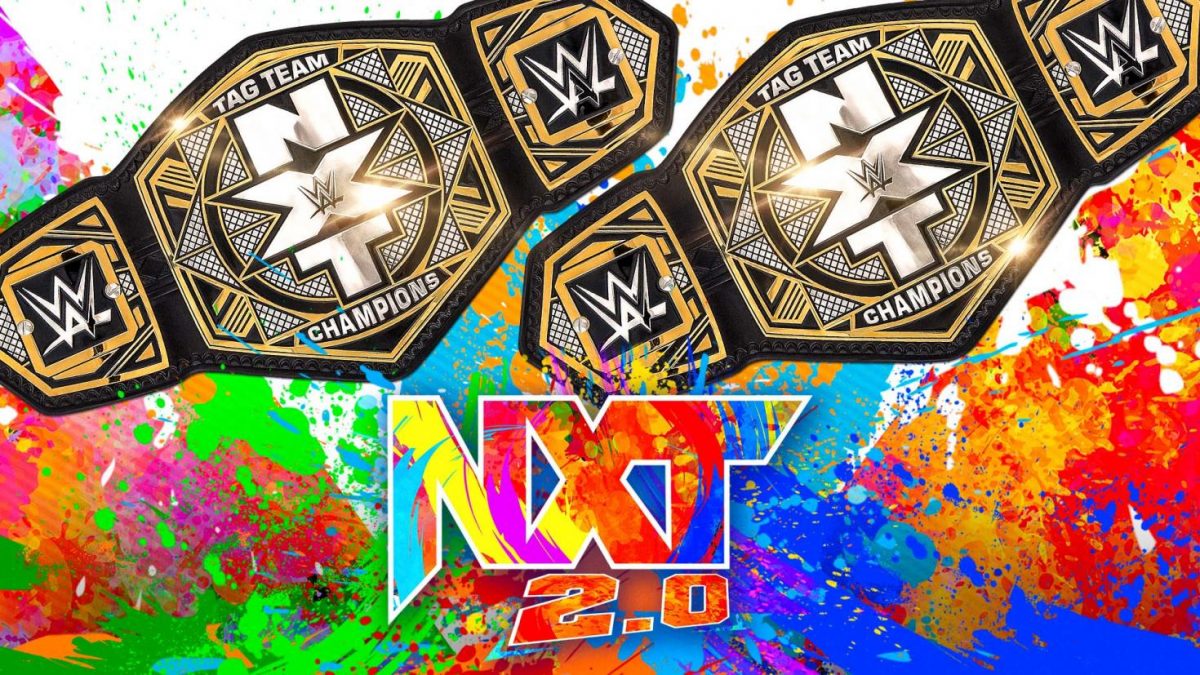 The teams competing will be:

The titles were stripped from MSK after WWE released Nash Carter last week. MSK had just won the titles from Imperium last Saturday at NXT Stand & Deliver. They were originally scheduled to defend against Grayson Waller & Sanga on Tuesday.