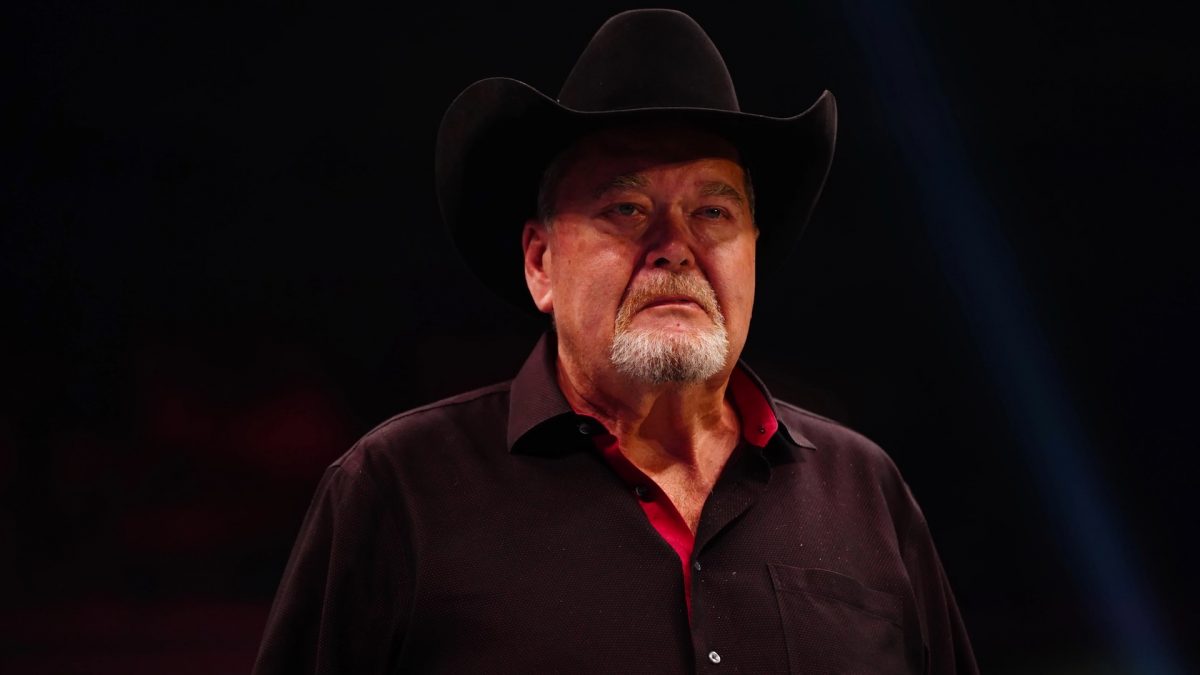 Jim Ross recently announced that he is currently in the process of writing a new book about his career.

During a recent episode of the Grilling JR podcast, co-host Ross revealed that this new book is currently titled “J.R. 50” and will focus on his fifty big moments from his career in wrestling.

“And when I write my next book which is gonna happen, we’re gonna call it ‘J.R. 50’ and it’s gonna hopefully come out in 2024 whether I’m still in the wrestling business at that time or not. Didn’t matter to me. I wanna finish the story and I think it’s gonna be pretty cool writing about 50 different moments in my career that were groundbreaking and some for some reason.”

Trademarks for “NXT SPRING BREAK’IN” and “CRUZ DEL TORO” were filed by WWE on April 16th for wrestling and entertainment-related purposes.

A trademark for “TIGER TURAN” was also filed by WWE on April 18th for wrestling and entertainment-related purposes.

A trademark for “Armando Alejandro Estrada” was filed by Estrada on April 14th for wrestling and merchandise-related purposes.

As noted before, IndependentWrestling.TV filed a lawsuit against Game Changer Wrestling in June of 2021 over allegations that GCW breached the terms of their contract that gave them exclusive rights to air GCW events. GCW announced on Twitter that they recently reached a settlement deal with IWTV and will be holding an upcoming series of events called “The Settlement Series” on IWTV’s streaming service as part of the terms of their deal.

Women’s Wrestling Army recently announced that Trish Adora will be making an appearance for the company at their debut event on May 1st in Providence, RI.

United Kingdom-based promotion One Pro Wrestling announced that they have recently signed a working partnership deal with Major League Wrestling.

MLW recently announced that The Sandman will be making an appearance for the company at their Kings of Colosseum 2022 event on May 13th in Philadelphia, Pennsylvania.

New Japan Pro Wrestling is currently holding a fan poll on Twitter to determine the official match stipulation for the Provisional King of Pro Wrestling 2022 Championship match at their Golden Fight Series event on April 25th in Hiroshima, Japan. Taichi’s stip is a “30 Count Match” where a competitor scores points via pinfall, submission, or countout and the first to 30 points is declared the winner while Shingo Takagi’s stip is a “Takagi Style Three Falls Match” where the match becomes a Best of 5 but “a competitor must get first a one count, then a two count, and then three.”

NJPW also recently announced two new matches for the card of their Wrestling Dontaku 2022 event on May 1st in Fukuoka, Japan:

NJPW also recently announced a new match for the card of their Capital Collision event on May 14th in Washington, DC:

GLEAT recently announced a new match for the card of their G PROWRESTLING Ver.25 event on May 18th in Tokyo, Japan: