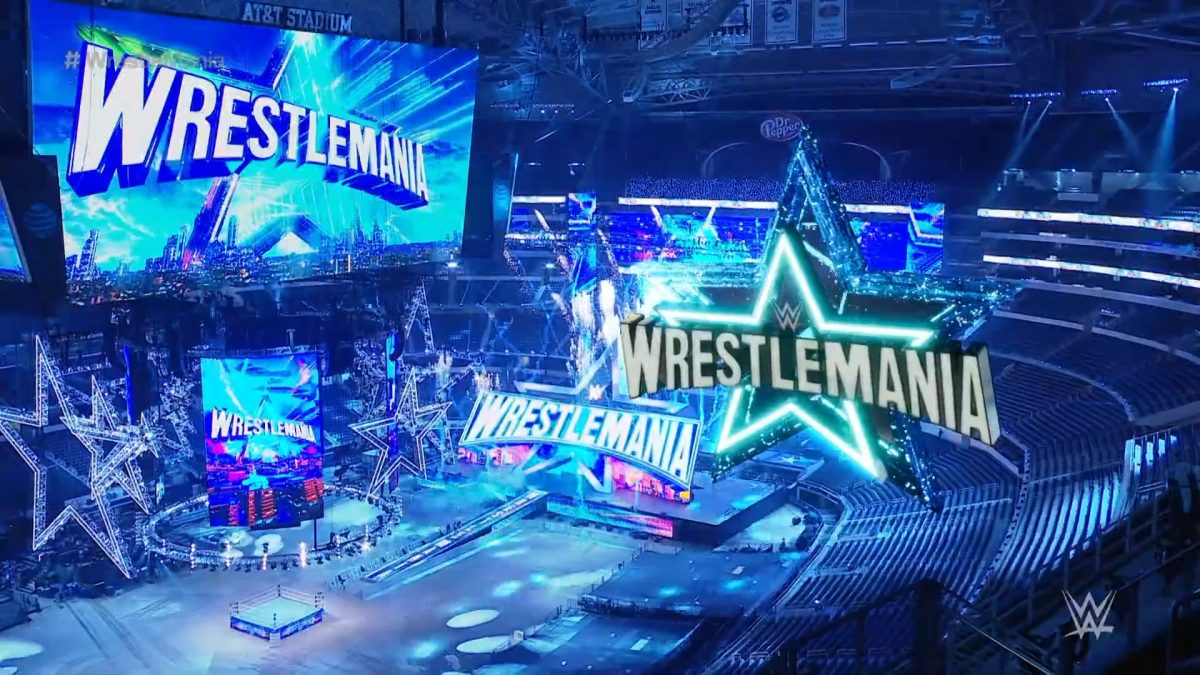 WWE reportedly is currently estimated to have generated around 46,000 total pay-per-view buys for their two-night WrestleMania 38 event, according to the Wrestling Observer Newsletter.

Dave Meltzer reported that based on current data, Night 1 of WrestleMania 38 is currently estimated to have generated 23,000 PPV buys and Night 2 is estimated to have generated a similar number. In regards to the split, Meltzer reported that the bulk of PPV buys were from Dish owners with the split being around slightly under 8,000 for Dish purchases, 7,000 to 7,400 for cable PPV purchases, and the rest from DirectTV purchases.

Meltzer also reported that based on current data, around 32.9% of the people who purchased WrestleMania 38 had purchased both nights while 67.1% purchased only one night of the event. Night 1 reportedly had more people purchasing the event live than Night 2 did.

As noted before, WWE is currently planning to hold their next event in Saudi Arabia this September. This upcoming event is also currently rumored to be held under the TLC brand name.

PWInsider’s Mike Johnson reported that his sources stated that WWE officials recently have been finalizing their plans for their next event in Saudi Arabia.

Those same sources also stated that WWE officials are now considering holding the event either in the final week of October or the first week or November.

The Athletic held a recent interview with Paul “Triple H” Levesque. One of the topics discussed included Levesque revealing that WWE main roster talent earn at least $250,000 per year as the minimum for main roster type contracts.

“You change the direction of their intensity and their focus, that becomes this massive ocean of talent for us, not a tiny pond. In the beginning, it was a puddle. Now it opens up massively, and we’re getting there. You look at all the kids in college football that didn’t get to the NFL, what’s the difference between the ones that made it and the ones that didn’t? Not much. You go past that, you look at a hammer thrower. After college, what are the job opportunities for a hammer thrower? Or a woman that is an amazing track star? Coaching?”