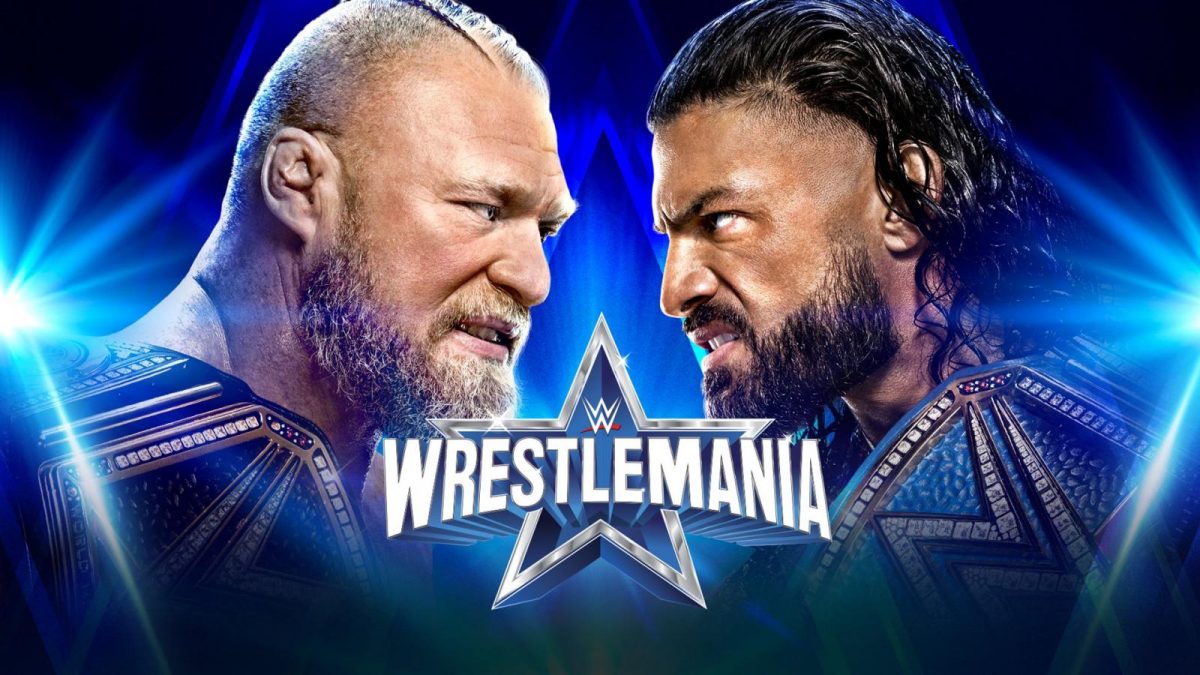 Dave Meltzer reported in this week’s Wrestling Observer Newsletter that his sources stated that the current feeling within the company is that the KO Show segment will be the actual main event of the show.

These same sources also stated that WWE’s plans for the main event likely will change multiple times throughout the week and up until the day of the show due to Vince McMahon’s habit of changing his mind a lot.

Meltzer reported that the confusion caused by Rousey was likely due to her either never being informed of the plans for Night 1’s main event or McMahon had changed his mind again following this past Monday’s RAW show.

PWInsider’s Mike Johnson reported that his sources stated that WWE officials recently held talks over potential plans for Gabe Steveson to be involved in a physical role during this weekend’s WrestleMania 38 events.

WWE recently unveiled a new statue featuring The Undertaker at this past Thursday’s WrestleMania Axxess event in Dallas. This statue was revealed in honor of The Undertaker’s upcoming induction into WWE’s Hall of Fame.