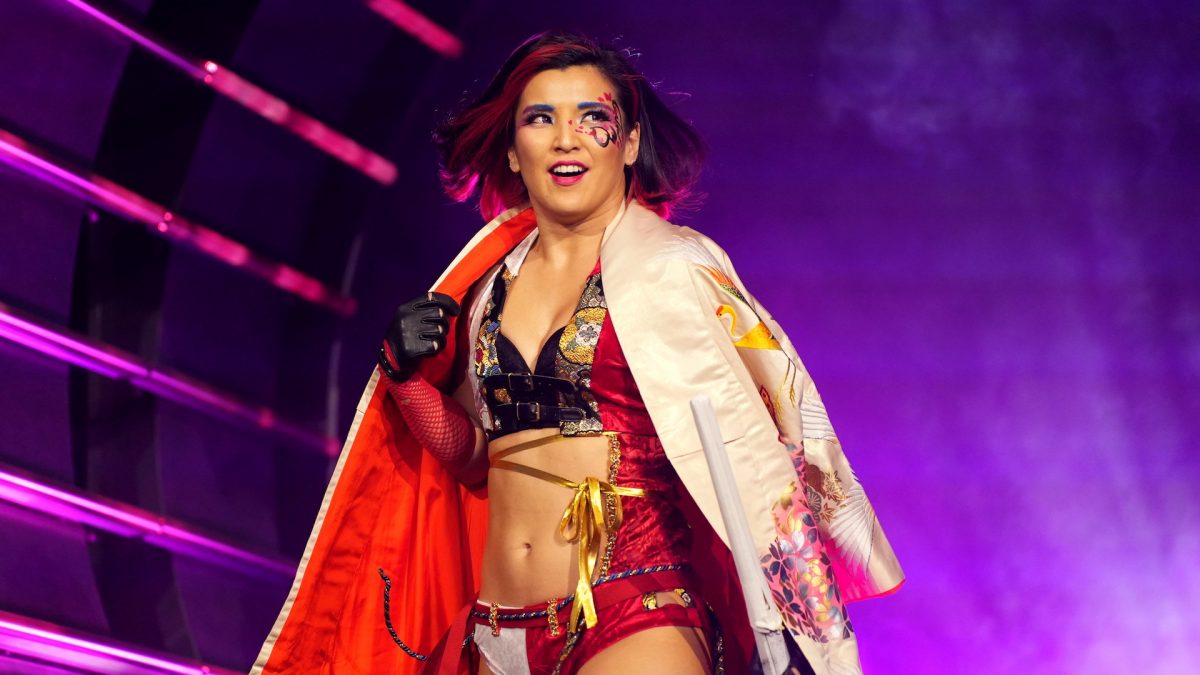 As noted before, AEW announced during this past Friday’s episode of AEW Rampage that Hikaru Shida has been pulled out of their Owen Hart Foundation Women’s tournament due to her suffering an injury from her recent match against Serena Deeb. Kris Statlander was announced to be Shida’s replacement for Red Velvet’s First Round tournament match.

Shida recently commented on Twitter about missing AEW’s Owen Hart Foundation Women’s tournament and her “injury” that did not affect her recent work status in Japan.

Well…. I already had 4 matches after the street fight and just finished the greatest fighting musical show.
But I seem to have been injured…
Japanese wrestling is nothing for them. I’m so sorry.
And sorry couldn’t be in the tournament too.

I’m glad from my heart that Kris is in the tournament now.
And I’m gonna try to enjoy sudden holidays in Japan because it has been a while before I had.
Be positive!

It was reported that their sources stated that Rossi was not under a full-time contract with the company but AEW officials had recently offered her a trainee contract which she turned down. These same sources also stated that Rossi’s departure was an amicable decision by both sides.

Prior to her departure, Rossi had made several appearances on AEW programming as the manager of Joey Janela. Both were later pulled from AEW programming following AEW’s decision to not offer Janela a new contract and allow his current one to expire.

Jeff Hardy Comments on His Interest in a Hardys vs. Young Bucks Feud in AEW

A recent episode of the AEW Unrestricted podcast had Jeff Hardy as the guest. One of the topics discussed included Hardy’s thoughts on his interest in a potential future feud between The Hardys and The Young Bucks in AEW.

“Yeah, but Matt [Hardy] asked me after — like, Private Party’s amazing just like FTR and Young Bucks. [After] The Young Bucks and FTR match, Matt asked me, ‘What did that match mean to you? What’d you think of it?’ And I said, ‘I don’t know. It’s just amazing’ and he said, ‘It’s intimidating, because we’re older’ and the idea of going through a program with The Young Bucks right now is very intimidating, but it’ll still be great.”