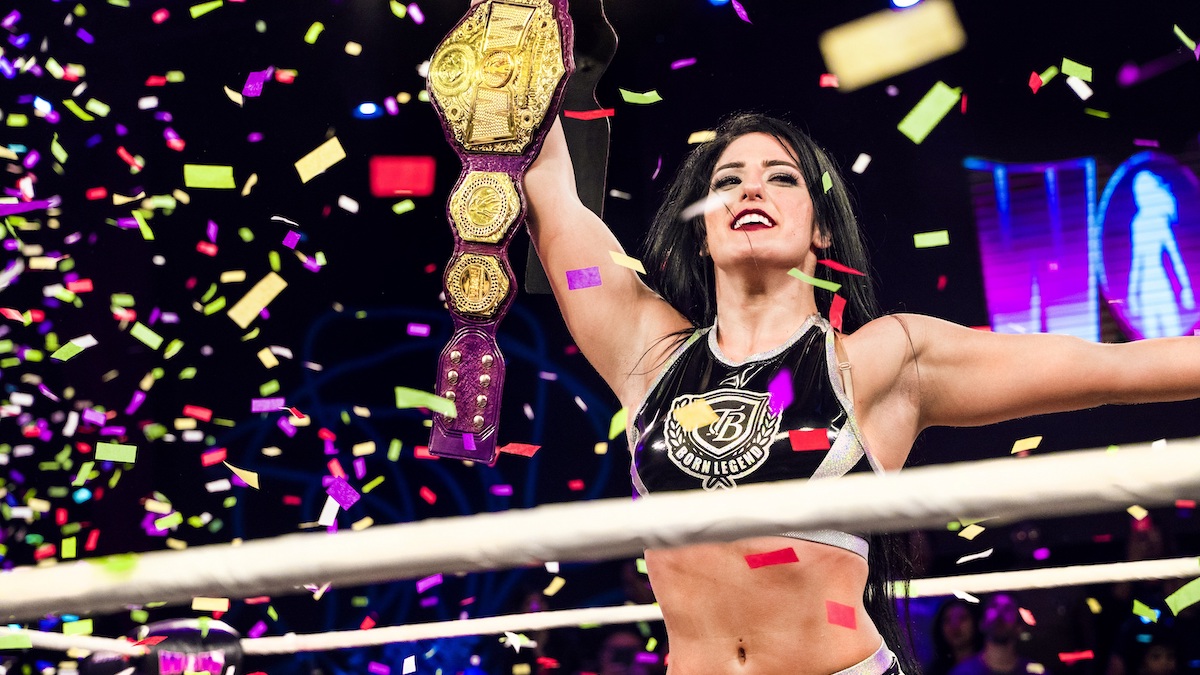 As noted before, Tessa Blanchard is rumored to have recently had a falling out with Women of Wrestling over issues involving Blanchard’s attitude towards other talent.

Fightful Select reported that their sources stated that WOW officials currently do not have Blanchard figured into any of their plans for their restart. It was reported that it is currently not known if she has been officially fired from the company.

In regards to Blanchad’s behind-the-scenes issues, it was reported that Blanchard was involved in another incident this past January following a planned tryout being cancelled. WOW’s television partner CBS reportedly made the decision to cancel this tryout due to COVID-19 related issues, which resulted in Blanchard being “livid” afterwards and David McClane being blamed for it. Blanchard reportedly was upset the most over believing the situation had wasted a lot of money that was spent advertising it since they could have still done a tryout via Zoom or at an isolated school.

In regards to WOW’s recent set of television tapings, it was reported that AJ Lee worked in commentary during the tapings while Blanchard did not appear in any capacity.

In regards to the Blanchard’s unknown status within the company, it was reported that several talent spoken to stated that they believe there could be a legal recourse between the two sides. Those same talents also stated that they are concerned over potentially being dragged into this potential legal situation.

WOW reportedly had managed to lure back some people who swore they would never work with Blanchard again due to their past negative experiences with her only to see “more of the same” from her in the company.

WOW officials reportedly had planned for their restart to partially act as a rehabilitation project for Blanchard due to no other notable company being interested in signing her due to her past issues and bad reputation. McClane reportedly was a key person for this part of the plan due to him being a longtime fan of Blanchard’s wrestling and also being protective of her backstage during WOW’s previous revival attempt. In regards to McClane’s current working relationship with Blanchard, one source spoken to stated that things between the two have turned bad in recent months.

It was also reported that WOW officials recently emailed their talent informing them that the originally scheduled new set of television tapings for early June were postponed due to COVID-19 related issues.