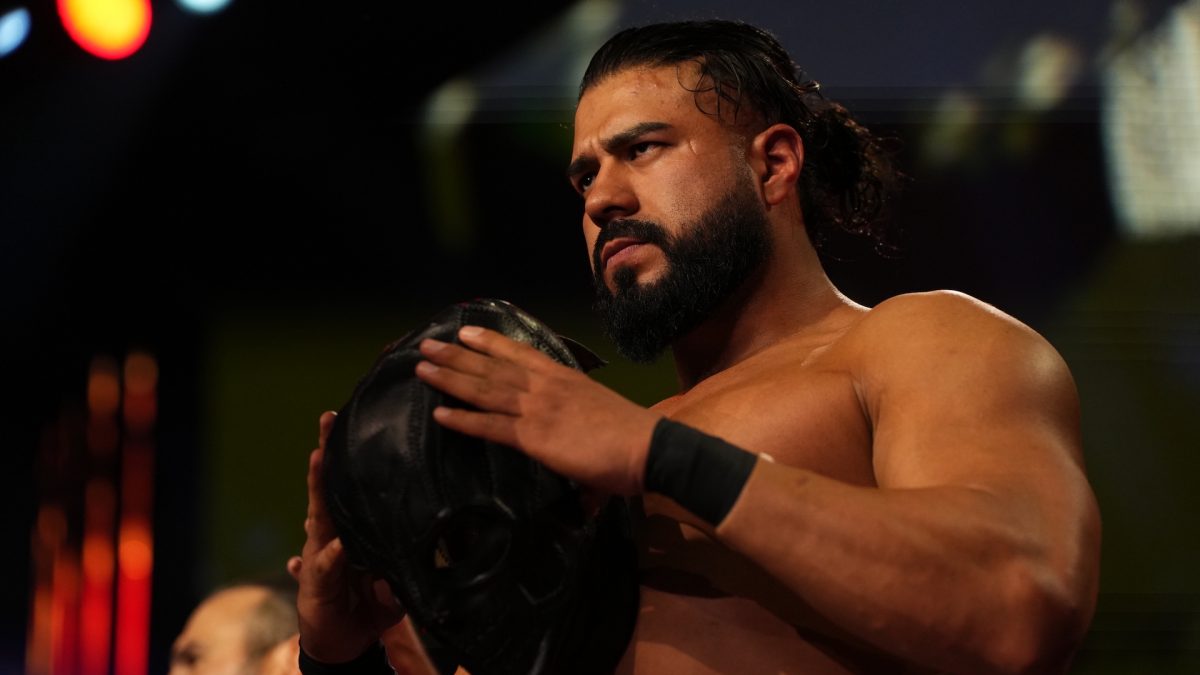 LuchaBlog reported that a recent tweet from Andrade stating that he will not be able to work at AEW and NJPW’s upcoming joint event and blaming both AAA and Consejo Mundial de Lucha Libre for this issue is true based on his sources. It was reported that Andrade had been booked at one point for Forbidden Door but AEW and NJPW’s plans for him was later pulled.

The Wrestling Observer’s Bryan Alvarez reported that his sources stated that the Lucha Brothers are also currently not planned to appear at Forbidden Door. These same sources stated that AEW and NJPW officials had been aware for a “long time” that neither Fenix nor Penta Oscuro would be available for this upcoming event. LuchaBlog reported that his sources confirmed the same regarding the Lucha Brothers’ status for this event.

It was also reported that besides Forbidden Door issues, Andrade also currently has issues with AAA officials over them costing him money from a cancelled booking elsewhere that was not communicated to him properly.