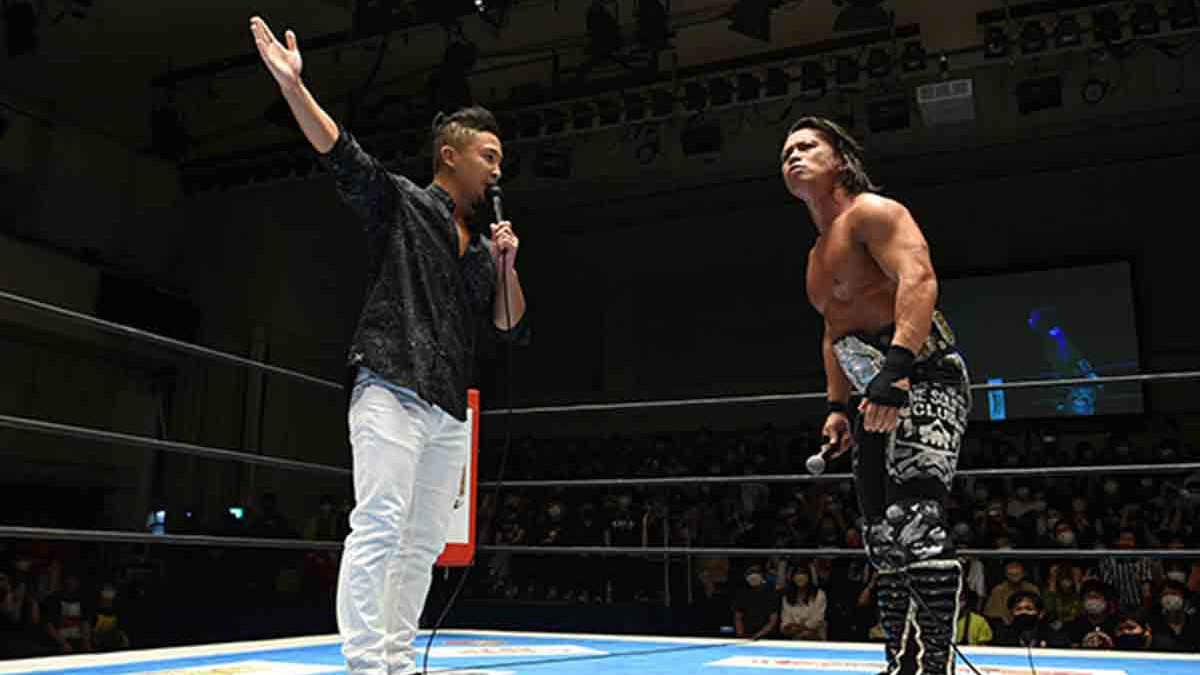 As noted before, KUSHIDA was released by WWE this past April following the expiration of his NXT contract that was not renewed by the company.

KUSHIDA made his surprise return to New Japan Pro Wrestling at their New Japan Road event this past Tuesday in Tokyo, Japan. Following the IWGP Junior Heavyweight Championship match between Hiromu Takahashi and champion Taiji Ishimori, KUSHIDA made a surprise appearance and stated that he had signed a new deal with the company. KUSHIDA also revealed that he would be rejoining the company’s Junior Heavyweight division.

Following the event, KUSHIDA reflected on Instagram about his decision to return to the company.

I am so honored to be back and to wrestle on the New Japan Pro Wrestling ring. Some people say I want to wrestle in heavy weight division or I want to be in Bullet Club, these are all fake news.

Right now, I am still living in Florida. I am trying to move to Los Angels but still im midst of moving.

I will return to US this week and look start new life in Los Angels next week…I hope.

Sign an apartment? Can I speak english? So much troubles and busy everyday but will try and update my Instagram as much as possible.

To live in Los Angels and to wrestle has been my dream for a log term. I will look to accomplish this dream, hopefully.

Thank you to those who supported me on my journey and thank you all for your support.

NJPW recently announced that KUSHIDA’s first match back in the company will be taking place at their New Japan Road event on July 3rd in Tokyo, Japan. KUSHIDA will be teaming up with Hiroshi Tanahashi and Alex Zayne in a Six-Man Tag Team match against KENTA, Ishimori, & Gedo.