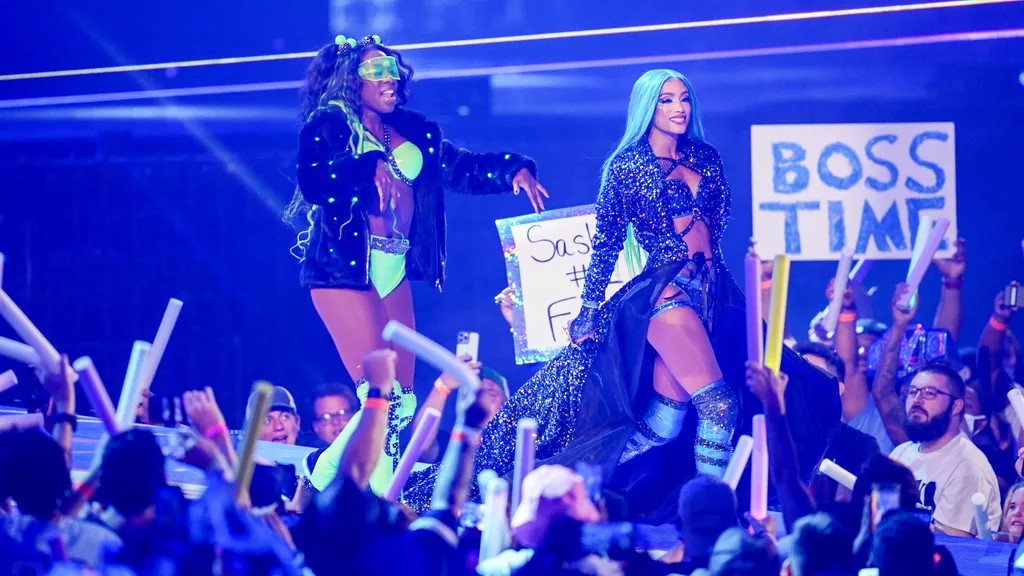 As noted before, Sasha Banks and Naomi were involved in a backstage incident this past May. This incident revolved around Banks and Naomi walking out of the May 16th WWE RAW show due to backstage creative issues resulting in WWE suspending the duo and stripping them of their Women’s Tag Team Championship as a punishment.

Fightful Select reported that their sources stated that recent communication between WWE and Banks or Naomi’s camps have ranged from minuscule to nonexistent. These same sources also stated that WWE officials cancelled all of their travel plans for Banks and Naomi for the foreseeable future, which was viewed as another sign of the company not expecting a resolution to be made any time soon.

In regards to reports of Banks and Naomi being suspended without pay, it was reported that they have yet to confirm if it was true or not. One high level WWE source stated that if they were suspended without pay, then it would be unlikely that their contracts would have been frozen as well. In the case of Naomi’s contract, her contract is still currently believed to be expiring this Summer.

In regards to WWE stripping Banks and Naomi of their WWE Women’s Tag Team Championship, it was reported that several sources spoken to stated that WWE officials originally did not want to strip the duo of their titles. The decision to strip them of their titles reportedly was made after it became apparent to WWE officials that a resolution to Banks and Naomi’s walk out incident could not be reached at the time.