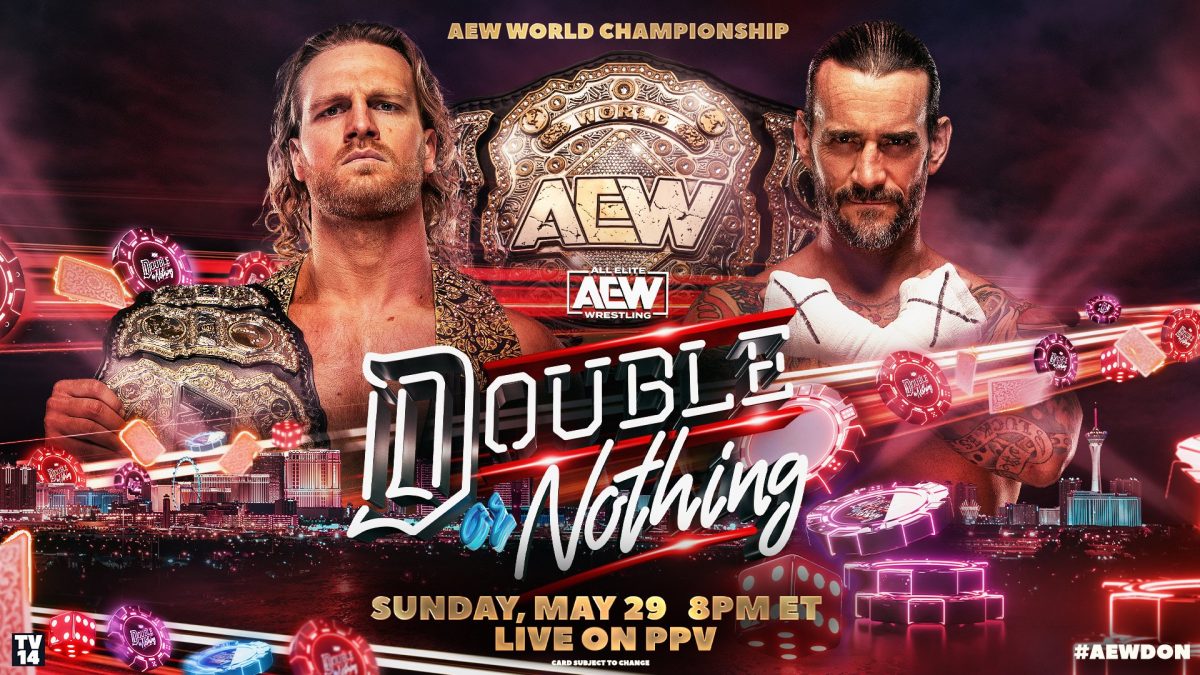 AEW’s Double or Nothing 2022 event this past May is currently estimated to have generated a little over 155,000 pay-per-view buys, according to the Wrestling Observer Newsletter.