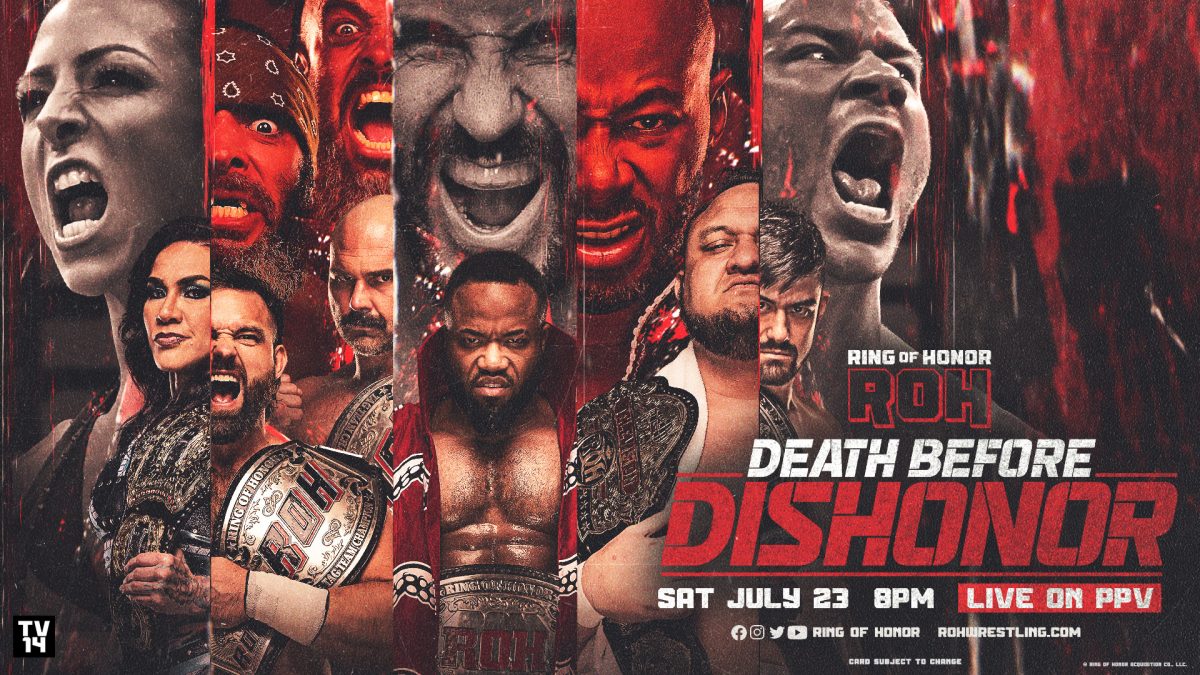 This past Saturday’s Ring of Honor’s Death Before Dishonor 2022 event reportedly generated around 36,000 pay-per-view buys, according to the Wrestling Observer Newsletter.

Dave Meltzer reported that his sources stated that the event is currently estimated to have generated around 36,100 PPV buys with the breakdown being 27,000 from streaming purchases and 9,100 purchases from traditional cable PPV providers.