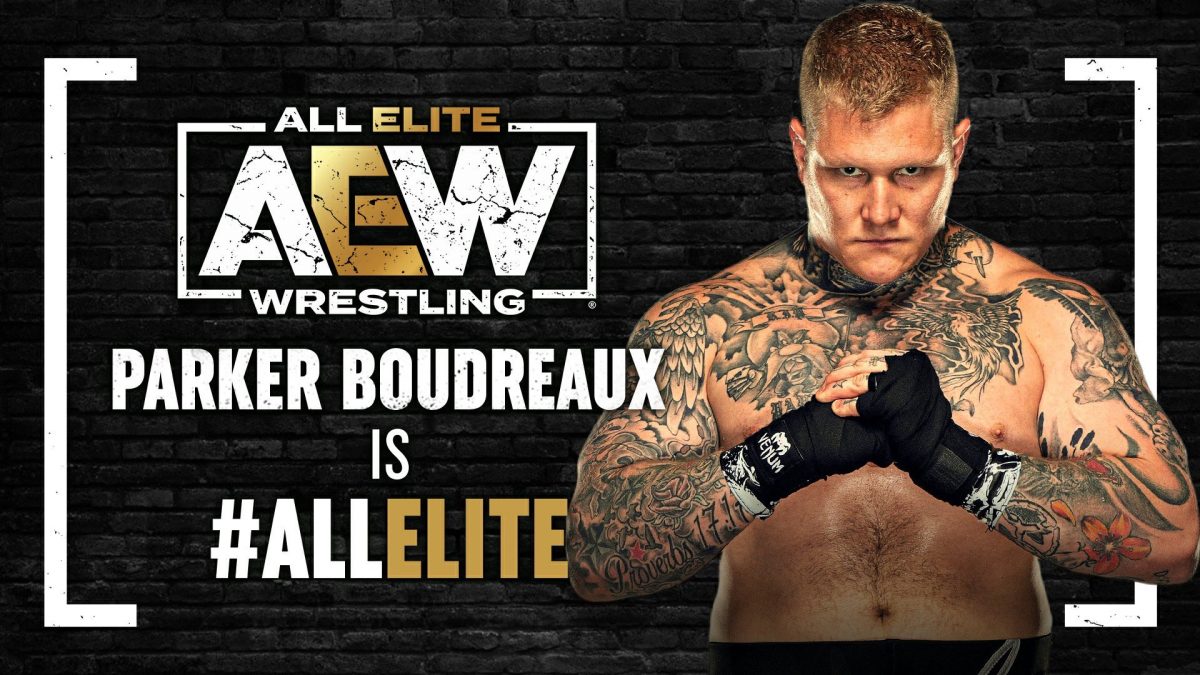 Following his AEW TV debut tonight on Rampage, Tony Khan announced that Parker Boudreaux has been officially signed by AEW.

After a win in his @AEWonTV debut + an eventful night for The Trustbusters, it’s official: @TheParkerB_ is #AllElite!#AEWRampage pic.twitter.com/IhwhTPfwiH

He made his AEW debut at an AEW Dark taping on July 16, defeating Serpentico.

He previously wrestled in NXT as Harland. He was released by NXT in April. He first signed with WWE in February 2021.