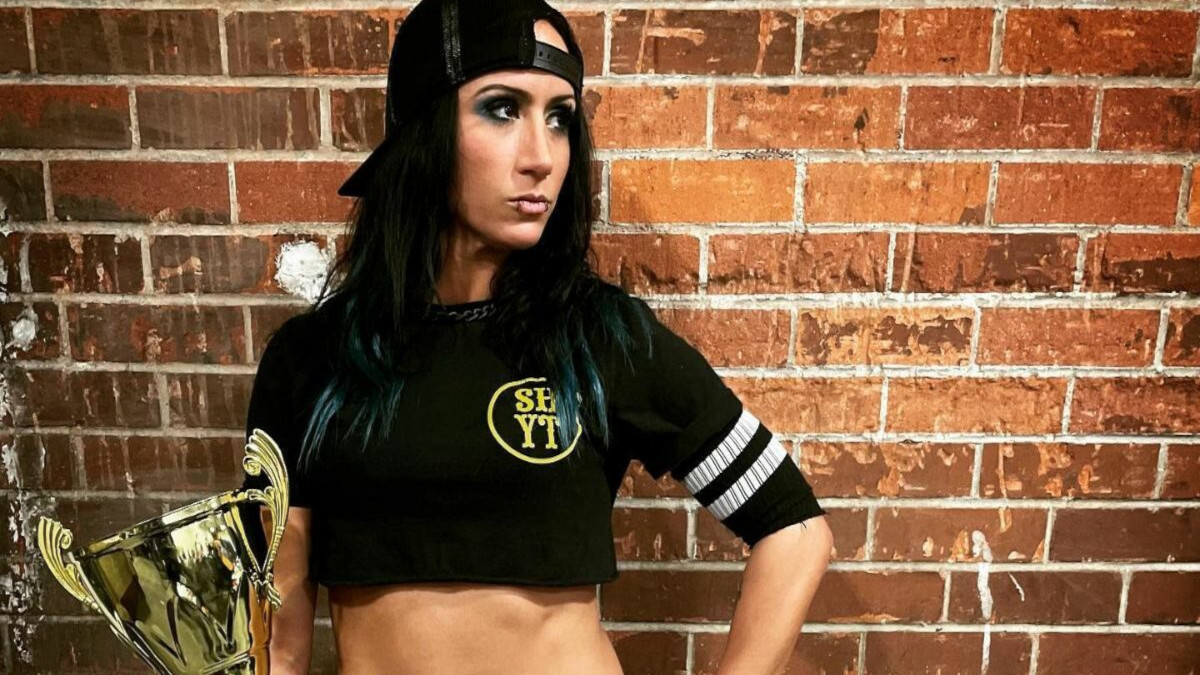 Von Eerie recently released an official statement on behalf of herself and the other woman stating that it will be very costly and difficult for them to find legal representation due to the state of New Jersey does not have anti-SLAPP laws and neither live in the state that Dickinson filed the lawsuit in.

It has been made public that Christopher Torre, (Chris Dickinson) has filed a federal defamation lawsuit in the district of New Jersey, against McKaila Coulter (ex girlfriend) and myself (ex girlfriend). None of the 3 parties live in NJ. Even his attorneys office is based out of Brooklyn, NY. New Jersey has no anti-SLAPP Law statute. That has made it very difficult and costly for us to find representation. Especially because neither of [us] live anywhere near there.

We fear that if we don’t reply to the lawsuit with proper legal representation not only will it harm us, but it will reinforce that women should be afraid to speak out against their abusers unless they have the resources to also fight them in court.

Defamation can only be claimed if there is false information. Everything we have spoken out against is true.

That being said, we did not back down after being sent C&Ds to our jobs and homes. We will continue to stand our ground in the court of law.

If anyone has any lawyer recommendations or groups they would recommend to help us fight this please reach out.

Thank you for your support.

Dickinson recently responded on Twitter over the online criticisms he has received for filing his lawsuit in a different state than where the defendants live and where the allegations took place. Dickinson also stated that his silence over the allegations is not admission of his guilt and claims that his accusers have left out many details regarding their stories.