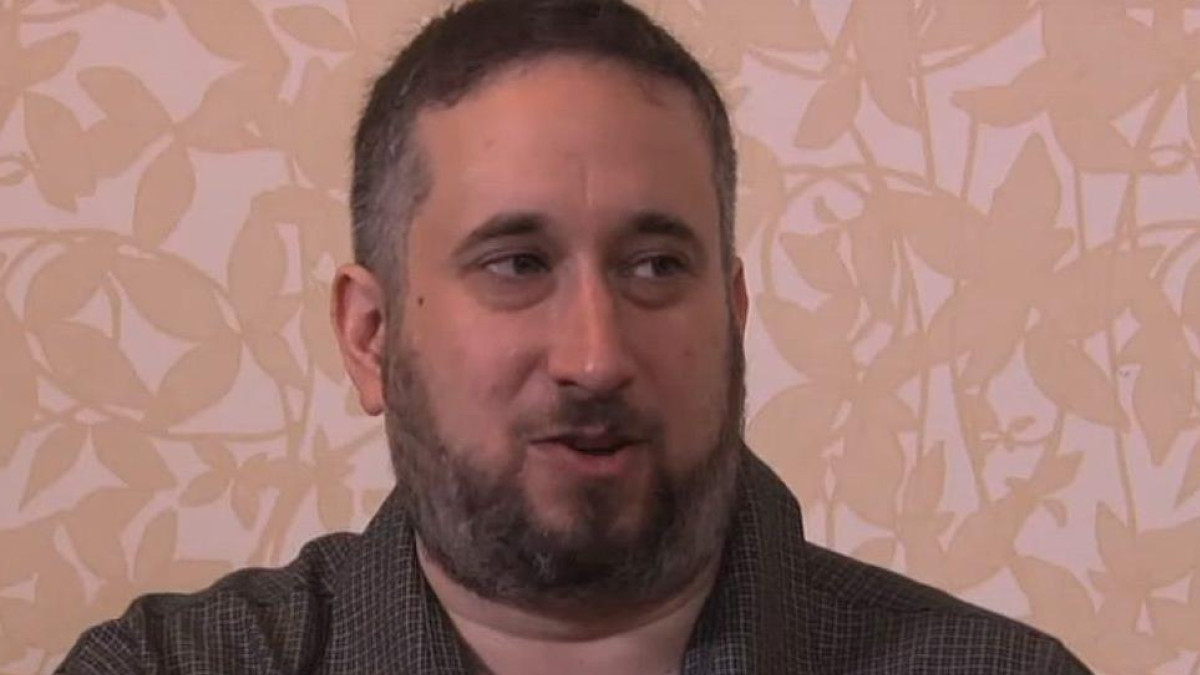 Mike Johnson reported that his sources stated that Sapolsky was recently hired back to his former creative job in the company but it is not known if this was for WWE’s main roster or NXT brand creative team. Johnson reported that Sapolsky is the third member of Paul “Triple H” Levesque’s team to be recently brought back to the company, following Brian “Road Dogg” James and Ryan Katz.

The Wrestling Observer’s Dave Meltzer reported in Friday’s Daily Update that his sources stated that Sapolsky’s hiring is currently believed to be for WWE’s main roster creative team and not for NXT unlike his former creative job in the company.

As noted before, WWE has been recently airing cryptic teases for a mysterious “White Rabbit” character at their shows over this past weekend. These teases are currently rumored to be for Bray Wyatt’s return to the company within the near future.

WWE aired a new cryptic teaser during Friday’s SmackDown show in Salt Lake City, Utah. This teaser was in the form of a QR code that was seen in the background during one of Hit Row’s backstage VIP lounge party segments on the show.

White Rabbit QR code in the back of this shot.

Scanning the QR code reveals a new White Rabbit maze mini-game that features the phrase “PATRICIDE” at the end goal, which is defined as “the killing of one’s father,” and the coordinates for the Rogers Place in Edmonton, Canada, which is the venue for this Monday’s RAW show. Other hints revealed included the words “DEMON” and “COAL” as part of the tease for next week’s RAW show.

Bleacher Report’s WrestleRant held a recent interview with WWE Senior Vice President of Talent Operations and Strategy James Kimbell. One of the topics discussed included Kimbell’s thoughts on WWE’s current “two-year up or out” rule for NXT talent in their developmental system.

“Literally, six-month intervals. Two-year mark, you’re up or out. Obviously, there is a constant evaluation at the Performance Center. Coaching staff, our staff, on-site, all the time, constantly evaluating, but formal, deliberate evaluations occur in six-month periods. At that time…these all kind of flow around the same entry points. We’ll do a tryout and then a set of releases and churn out. Right now, our goal is to add volume, quality, and depth to developmental. Coming into this week, we have 110 talents in developmental. Our goal by the end of the year is 130. Sweet spot for us, long-term, is about 150. During COVID that number got below 100. We’re replenishing it, but we’re replenishing it with what we believe to be real premium, quality talent. To do that and to do it consistently, you have to make sure there are no bottlenecks. That boils down to archetypes too. Right now, in this tryout, there are 3 to 4 females who are 5’3” to 5’5”, 130 to 140 pounds, generally the same type of look. Eventually, it’s the same type of character. We have a few of those same archetypes and frames in developmental. We need to now be discipline. You have so many slots for this profile and that make-up. We come into the week thinking, while there may be some gaps, we need height on the female side. Here is a full system in place from a churn and a schedule against where evaluations take place and at that two-year mark, if you’ve not made it on NXT TV on a regular basis, this is not for you and it’s not for us.”