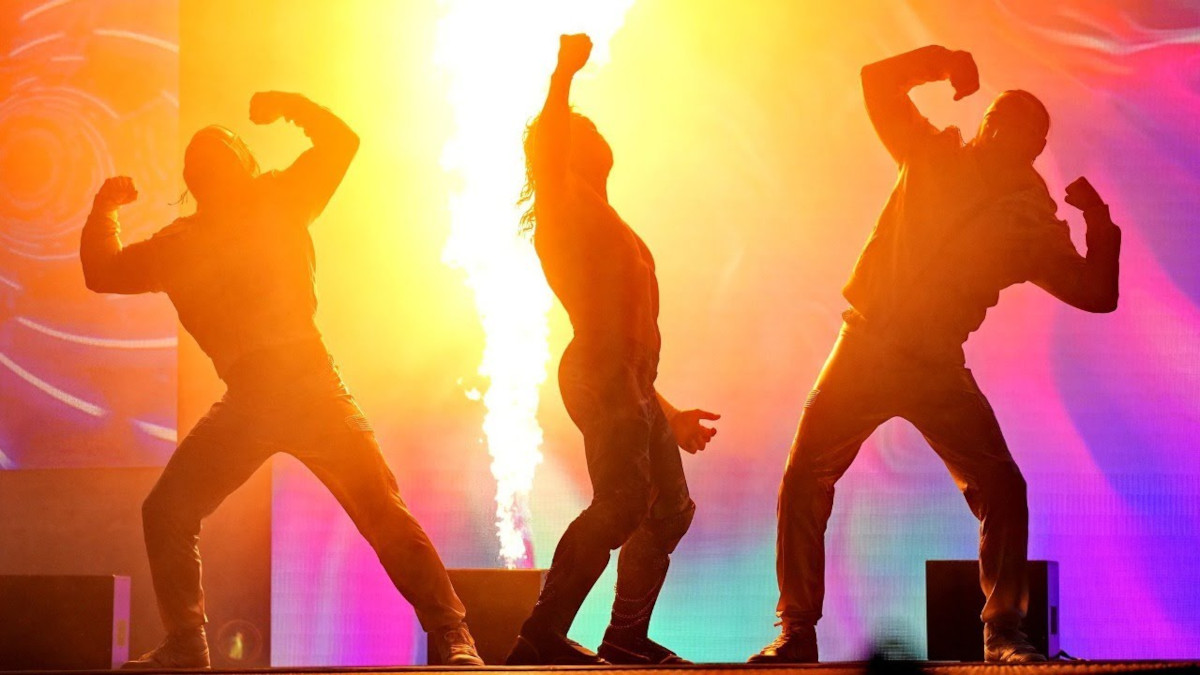 Monday’s episode of Being The Elite featured The Young Bucks’ Nick and Matt Jackson reflecting on their recent return to AEW following their suspensions over their involvement in the backstage fight incident at AEW’s All Out 2022 event this past September.

Matt Jackson – “We’re officially back. We, however, have been technically back, backstage for a few weeks. Now, we’ve been on-screen, we’re wrestled, we’re back. Being The Elite is back. Everything is back to reality.”

Matt – “I was waking up in cold sweats, I haven’t been sleeping. People don’t understand because we haven’t been able to talk about it. This has been…two of the hardest months of my life. I know for you [Nick] too. Here we are, we got through it, you just never know what’s going to happen until you do it. To hear the support and hear and see how happy a lot of people were to see us, that meant the world to us and Kenny. It felt good. We’re going through the healing process right now. Last night [Full Gear] was a big step to get there. I feel good. We got to come out to a song we grew up listening to with our Dad. A song we almost didn’t get. We didn’t get it until the 11th hour. That was stressful. Getting that, it was the night before, we finally knew. Collectively, it was a crazy time. Now that it’s the end, I can almost sight relief at this point.”