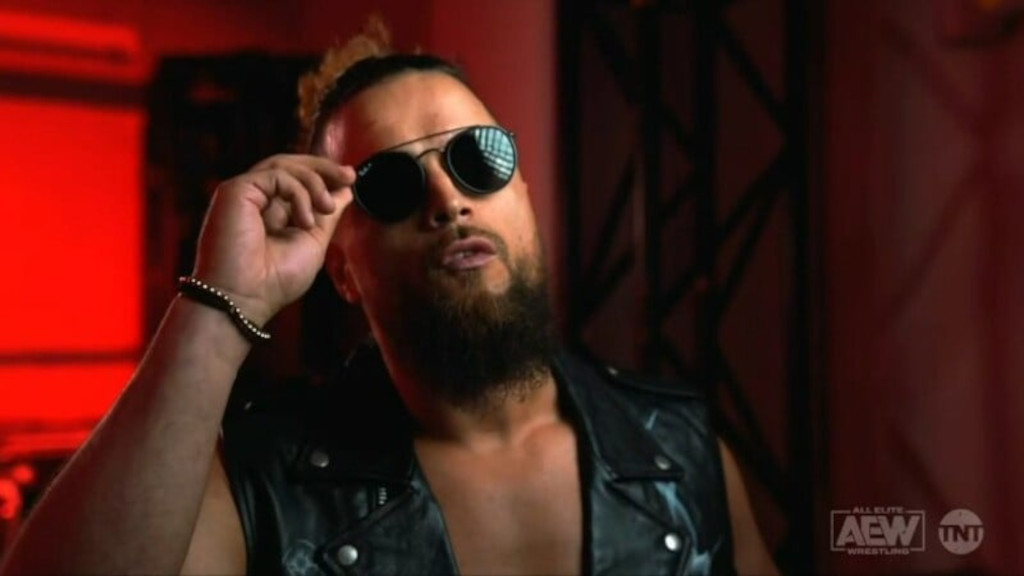 As noted before, Juice Robinson is believed to have signed a contract with AEW this past October.

Friday’s AEW Rampage show in Indianapolis, Indiana featured a video promo segment by Robinson. During this segment, Robinson confirmed that he recently signed an official contract with AEW.

“You may be the king of TV now… Kings get dethroned”
Former 3X IWGP United States Champion Juice Robinson is issuing a challenge to @SamoaJoe!#AEWRampage is on TNT! pic.twitter.com/So3ou5xfXe

Prior to his signing, Robinson previously worked for AEW at their August 28th Dynamite show in an AEW World Championship Tournament Elimination match against Jon Moxley. This was Robinson’s official debut match in the company.