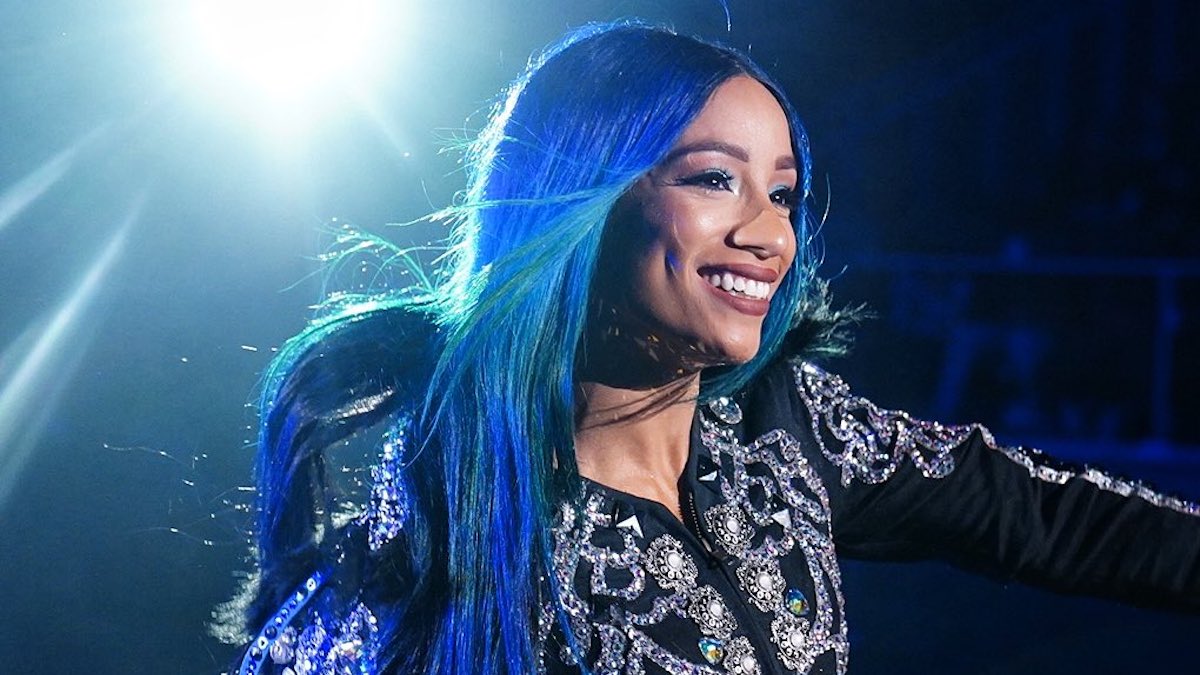 WWE’s Sasha Banks, real name Mercedes Varnado, reportedly is currently scheduled to make an appearance for New Japan Pro Wrestling at their Wrestle Kingdom 17 event next month, according to PWInsider.

Mike Johnson reported that his sources stated that Banks is currently expected to be at NJPW’s upcoming event but the actual plans for her involvement on the show is currently not known.

Banks has been out of action for WWE since this past May due to her and Naomi’s on-going suspensions over a walk out incident during a WWE RAW show in Norfolk, Virginia. In regards to Banks’ WWE contract situation, Banks had informed indie promoters this past summer that she would only accept non-wrestling bookings for the rest of this year.

Since her time away from WWE, Banks has been training in various locations in the United States and Mexico for a potential in-ring return and teased on Twitter this past October about the idea of a match between herself and KAIRI.