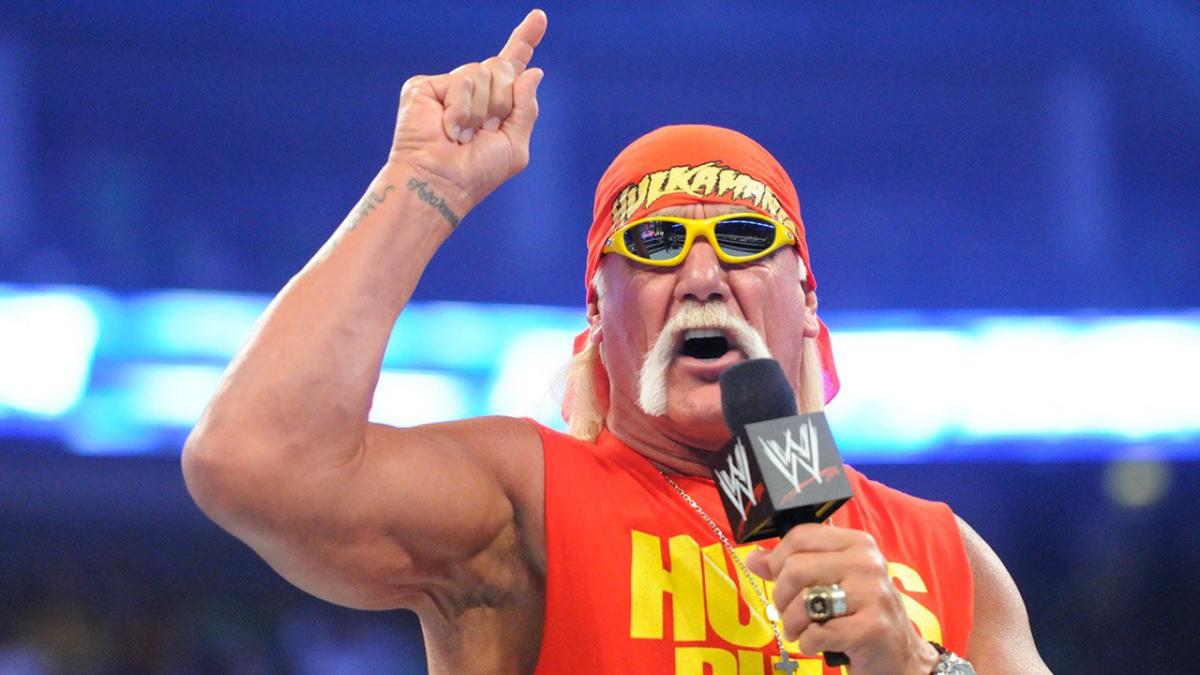 WWE quietly confirmed yesterday that Hulk Hogan will be hosting Crown Jewel. There has still been no official announcement on WWE.com or social media.

A decision was made to keep his return very low-key. According to the Wrestling Observer Newsletter, WWE put together a commercial to announce and hype up Hogan’s return, which was expected to air on Raw this past Monday, but that obviously was scrapped. WWE instead simply listed Hogan as a “featured superstar” on their Crown Jewel page on WWE.com, but he has since been removed even from there for some reason. WWE said that his removal from the WWE.com page was an error, but they still haven’t re-listed him.

Hogan is in Riyadh, Saudi Arabia today, traveling with Jimmy Hart, according to PWInsider.