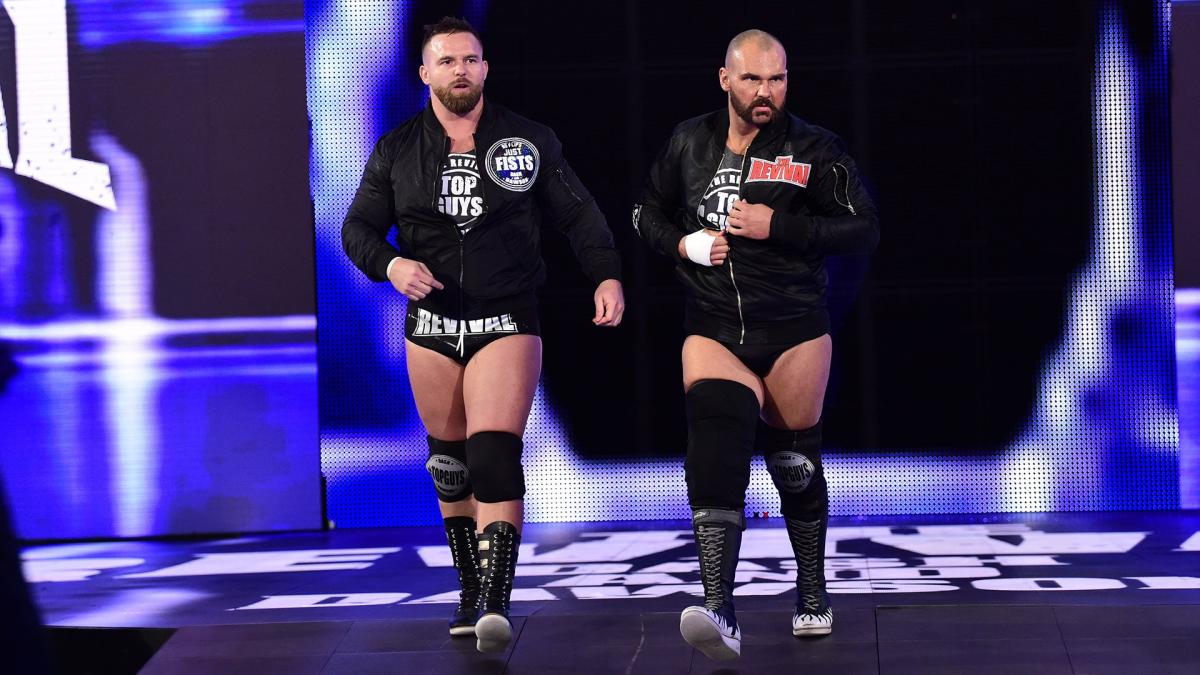 The Revival Wrestle at a House Show

The Revival wrestled in their first match since their (denied) release request, at a house show in San Antonio last night.

They lost to Bobby Roode and Chad Gable. The match was supposed to be a triple threat with the B-Team, but The Revival attacked them before the match, then cut a promo about how the tag team division sucks. Roode and Gable won with their splash / neckbreaker finisher.

More on Why They Requested Their Release

The Revival requested their releases not only because they were unhappy with how they were booked, but they were also frustrated with how the entire tag team division has been booked, according to Pro Wrestling Sheet. Their sources said that The Revival was frustrated with the lack of time and respect that the division has been given, the lack of promos, backstage segments, and overall direction.

Holy I want to be like the revival #wwesanantonio 😍