When Do The Revival’s WWE Contracts Expire? 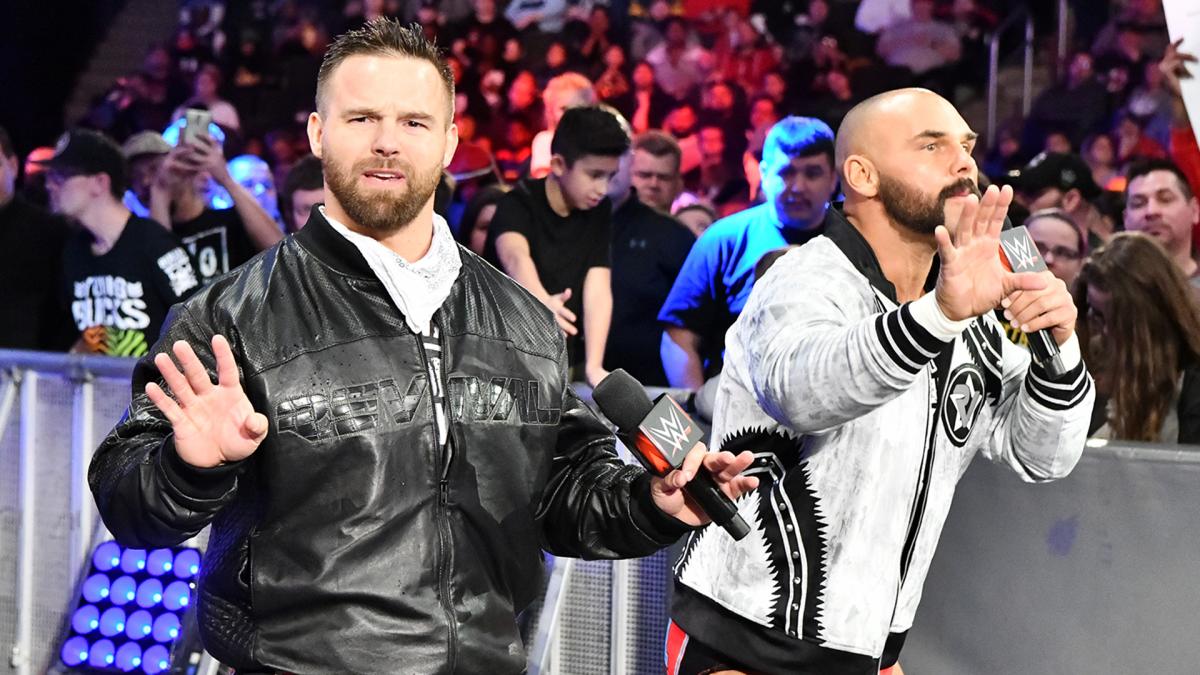 The Revival’s WWE contracts expire some time in April 2020, according to Dave Meltzer on Wrestling Observer Radio.

As of now, WWE has not given them their requested release and the expectation is that they are not going to.

Meltzer added that they have been wanting to request their release for a while now. On Raw, they reportedly made the request after their match against Lucha House Party while they were in their wrestling gear. They actually wanted to make the request before the match, but Vince McMahon and Triple H were busy with the Braun Strowman limo segment, Meltzer said.

They wrestled at a house show in San Antonio on Friday night in what was said to be a good match against Bobby Roode and Chad Gable.