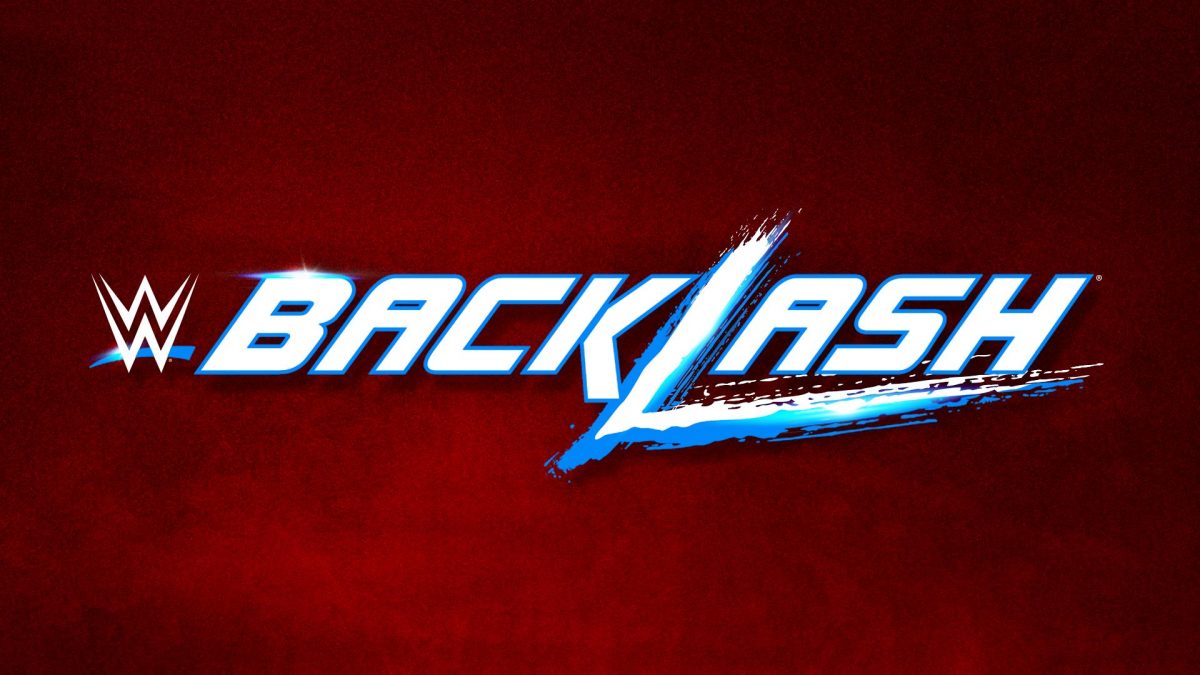 As noted before, WWE reportedly canceled plans to hold this year’s Backlash event due to recent changes made to their schedule for the next Saudi event, now rumored to be taking place in early June. The status of WWE’s house shows and the next NXT TakeOver event originally planned for early June were uncertain following these changes.

In regards to Backlash’s cancellation, Meltzer reported that WWE still has an event scheduled for June 16th in San Diego, California but now as a house show instead of a pay-per-view event. Meltzer also reported that there have been recent talks with WWE of potentially holding Backlash on June 23rd but it is currently uncertain if it will be taking place in Spokane, Washington based on the company’s current tentative schedule.