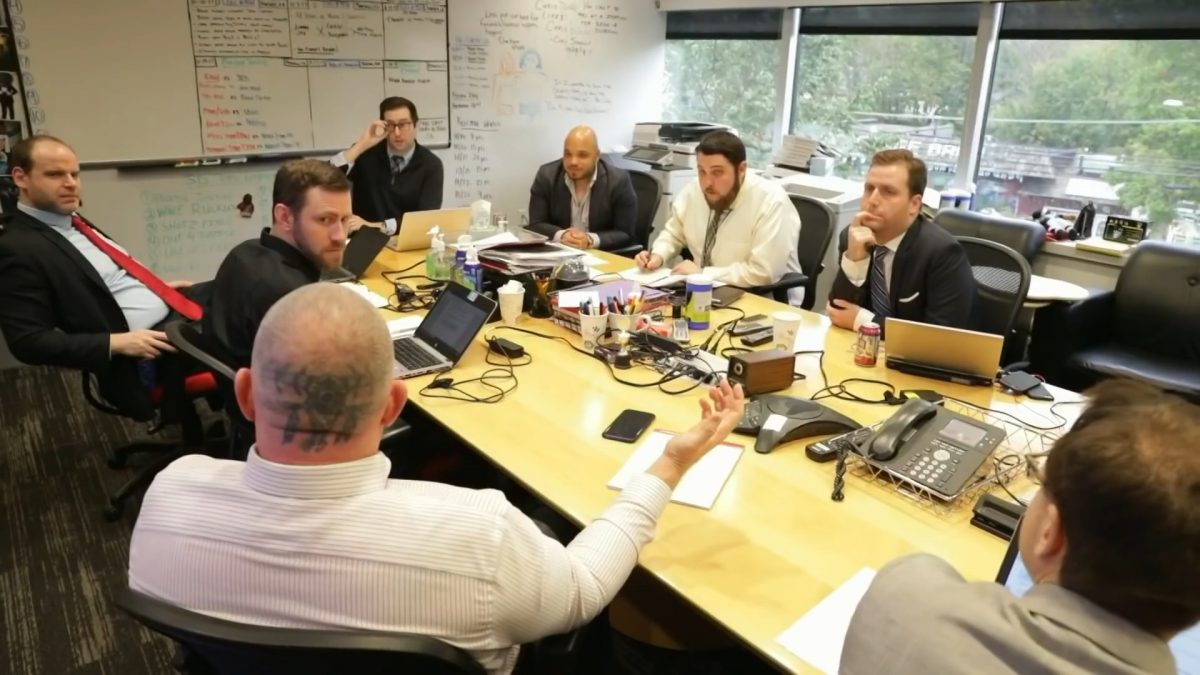 Two WWE writers were let go from the company last week, according to Pro Wrestling Sheet.

Oppenheim has been with WWE since 2011 and Guerreri has been there since 2012.

Pro Wrestling Sheet says that according to their sources, the decision to let them go was not directly made by new Executive Directors Paul Heyman or Eric Bischoff. Though it’s easy to see how the two things could be related.

The SmackDown writing team is currently led by Ryan Ward.

Everyone, including Heyman and Bischoff, ultimately still answers to Vince McMahon.