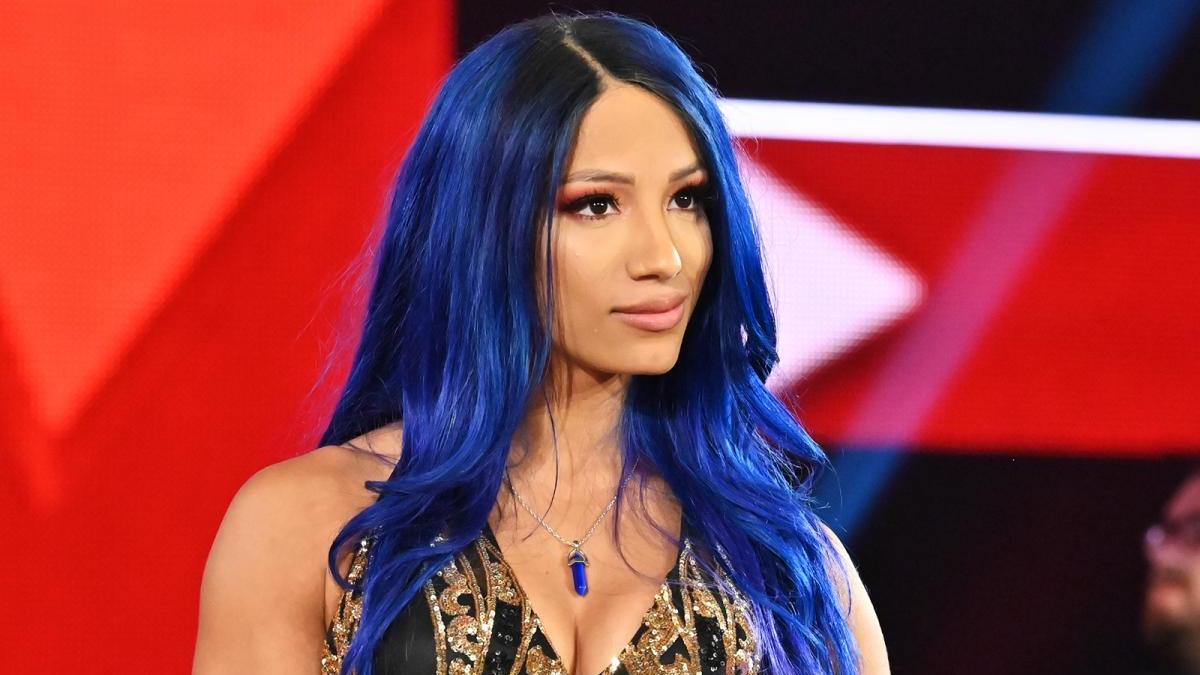 Sasha Banks reportedly has recently signed a contract extension with WWE, according to Fightful.

Terms of the new deal in regards to monetary amount, length, or when it was signed are currently not known, Fightful’s Sean Ross Sapp reported. It was reported that the only known details are that it was signed “upon her return” to the company this past August.

Banks had been away from WWE from this past April until mid-August.

As noted before, NJPW’s Fighting Spirit Unleashed Night Two event in New York City was delayed by around 90 minutes due to ambulance-related issues at the start of the show.

The Wrestling Observer’s Dave Meltzer reported that the real reason is a bit more complex but confirmed that there was a mysterious call to the ambulance company telling them that the show was canceled. Meltzer reported that NJPW officials learned of the ambulance situation at around 5:30PM and managed to get a New York Fire Department ambulance to arrive prior to the show starting. A representative from the N.Y.S. Athletic Commission refused to allow the show to start unless a second ambulance was on site in case the FDNY ambulance had to leave at any time during the show to deal with an emergency call.

At one point, there were four ambulances at the venue with two from the FDNY and two from an ambulance company. The two from the FDNY were allowed to leave but the Commission’s rep still refused to allow the show to start until the remaining ambulances were properly set outside of the venue and there was a stretcher on standby in the venue.

It was also reported that due to the delay, NJPW officials decided to not rush the show and were willing to pay the additional costs needed for union reasons for going past the 11PM deadline.