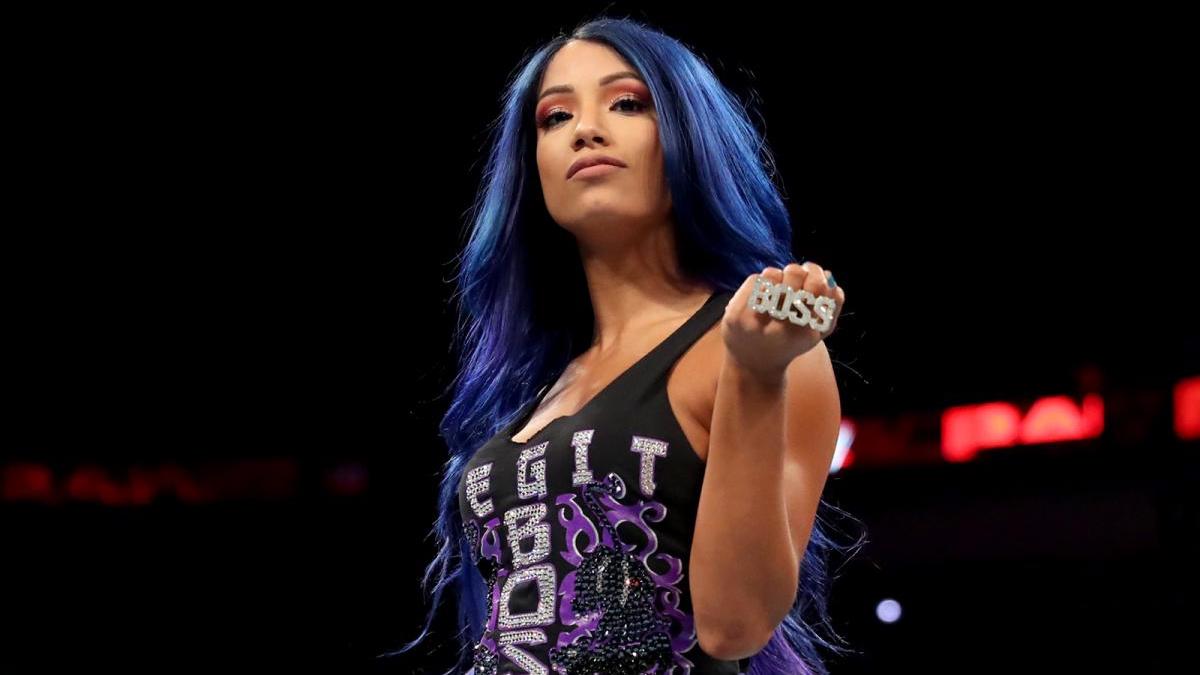 A new episode of the WWE Chronicle series and Table For 3 series will be among the new additions arriving this week for the WWE Network, according to WWENetworkNews.com.

A new episode of WWE Chronicle featuring Sasha Banks will be airing on the WWE Network on September 14th.

A new episode of Table For 3 will be airing on the WWE Network following the end of this Monday’s episode of RAW. This episode will feature Torrie Wilson, Mandy Rose, and Carmella as the guests. Official synopsis below:

Table For 3 – Ladies’ Luncheon
2019 WWE Hall of Famer Torrie Wilson joins WWE Superstars Mandy Rose and Carmella to discuss the evolution of women’s wrestling, as well as their own unique career journeys.

Last week’s additions to WWE Network’s Hidden Gem series have been removed from the service, PWInsider’s Paul Jordan reported. These were WWF’s “The Brawl to End It All” and “The War to Settle the Score” events, which originally aired on MTV. Jordan reported that the official reason for the removal is currently not known.

In regards to Impact Wrestling partnering with AAA to co-promote the event, Dave Meltzer reported in this week’s Wrestling Observer Newsletter that the official reason was due to AAA lacking a license to hold wrestling events in the state of New York.

PWInsider confirmed the rumors of Daga recently signing a contract with Impact Wrestling. Mike Johnson reported that the length of Daga’s contract is currently not known.

In a recent episode of the Talk Is Jericho podcast show, Chris Jericho stated that he specifically requested for Aubrey Edwards to be the referee for his AEW World Championship match against “Hangman” Adam Page at AEW All Out. Jericho also revealed that Dean Malenko was the agent for his match.