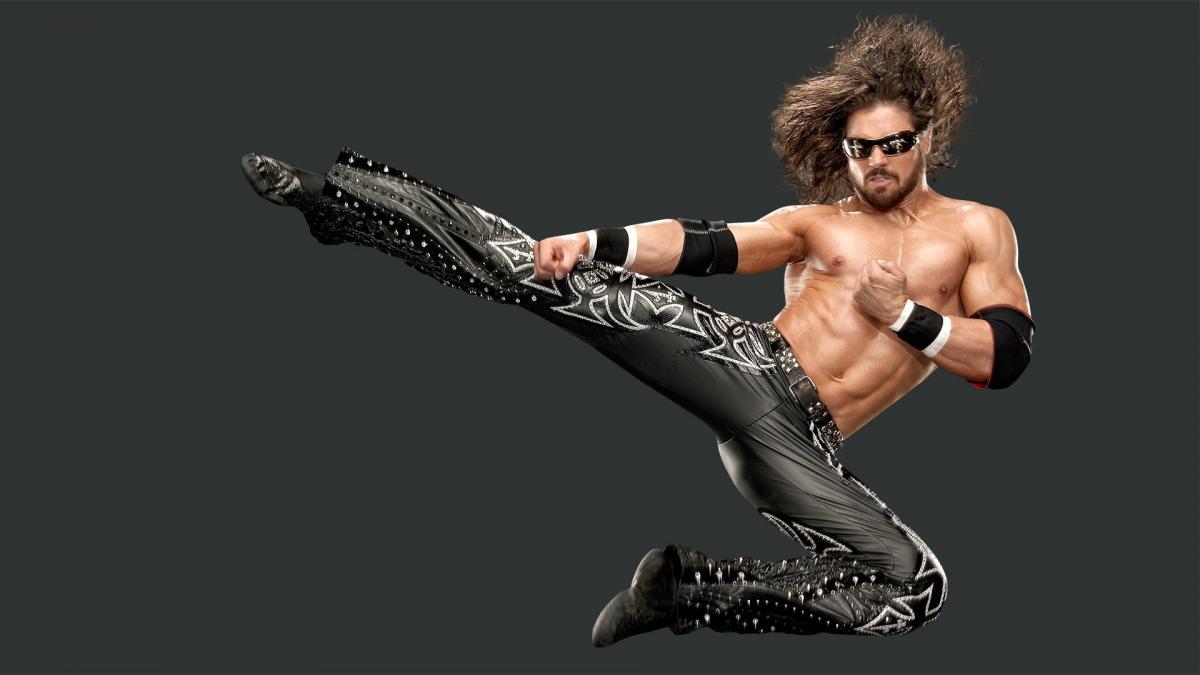 John Morrison responded to yesterday’s reports that he has signed with WWE, seemingly “denying” them but not really denying anything. WWE has not officially announced anything about Morrison yet.

Edge announced on the latest episode of “E & C’s Pod of Awesomeness” that he will no longer be part of the podcast and will be leaving due to “family duties.” Christian will continue to host it.

Elias is expected to be cleared from his ankle injury some time in late October, according to the Wrestling Observer Newsletter.

He appeared on the Titantron on Tuesday’s SmackDown, setting up a feud between him and Chad Gable.