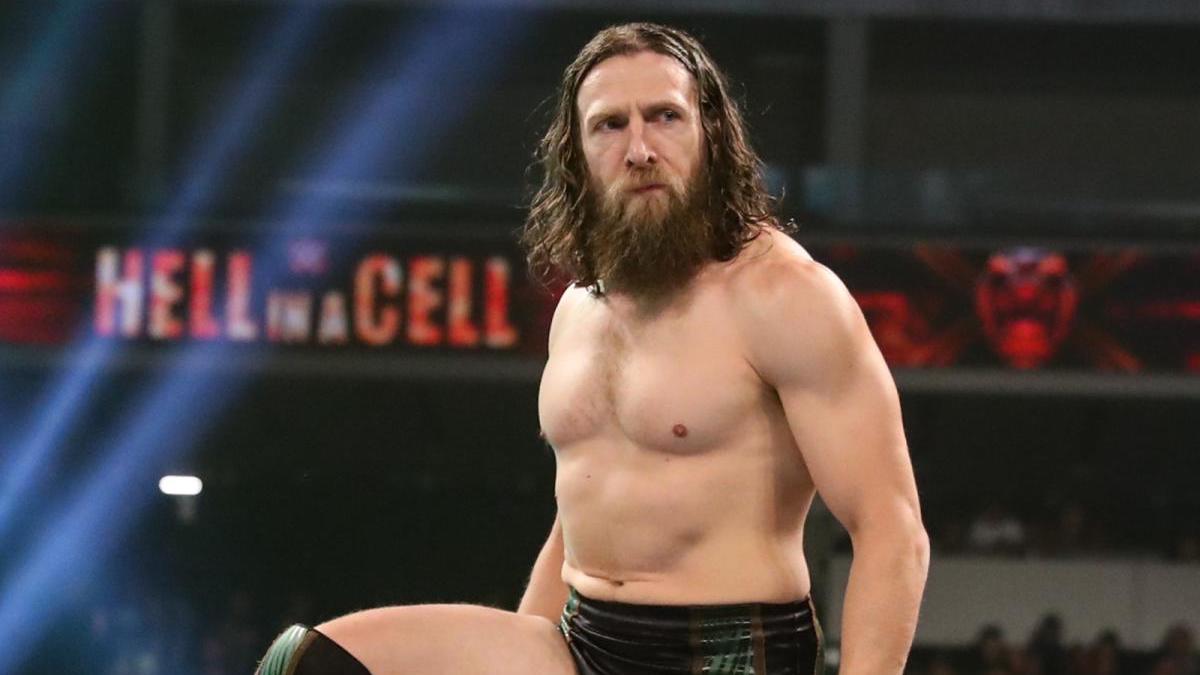 Daniel Bryan, Kevin Owens, and Others Not Scheduled to Appear at WWE Crown Jewel

Daniel Bryan and Kevin Owens reportedly are currently not scheduled to appear at WWE’s Crown Jewel event on October 31st in Riyadh, Saudi Arabia, according to the Wrestling Observer Newsletter.

Both Bryan and Owens refused to work at this past June’s Super ShowDown event in Saudi Arabia and very likely have done the same for the Crown Jewel 2019 event later this month.

Other notable stars currently not scheduled for the upcoming Crown Jewel event are Sami Zayn, The Undertaker, and Goldberg. In regards to Zayn, the Saudi government has not allowed him to work at any of their events due to his ethnicity and outspokenness regarding the Syrian Civil War.

In regards to The Undertaker, WWE officials decided to not have him appear due to already having Cain Velasquez and Tyson Fury as the marquee outside attractions for the event despite him being featured in the first official announcement for the event.

Charlotte Flair, Asuka, and Kairi Sane were among the women drafted to the RAW brand during WWE’s recent draft.

Meltzer also reported that the reason why Charlotte worked as a heel during this past Monday’s RAW WWE Draft show was due to WWE needing a high profile opponent representing SmackDown to lose to Lynch to determine the first pick of the night. WWE officials did not want to put Bayley in that spot nor did they want the RAW Women’s champion to beat the SmackDown Women’s champion at that point.

Ring of Honor announced that Rush & Dragon Lee and Jay Lethal & Jonathan Gresham are the first set of official teams for this year’s Survival of the Fittest tournament, which takes place on November 9th and November 10th in Dallas and San Antonio, Texas.

Lucha Libre AAA reportedly currently do not have any plans at the moment for Kenny Omega’s first title defense as the AAA Mega champion, according to the Wrestling Observer.