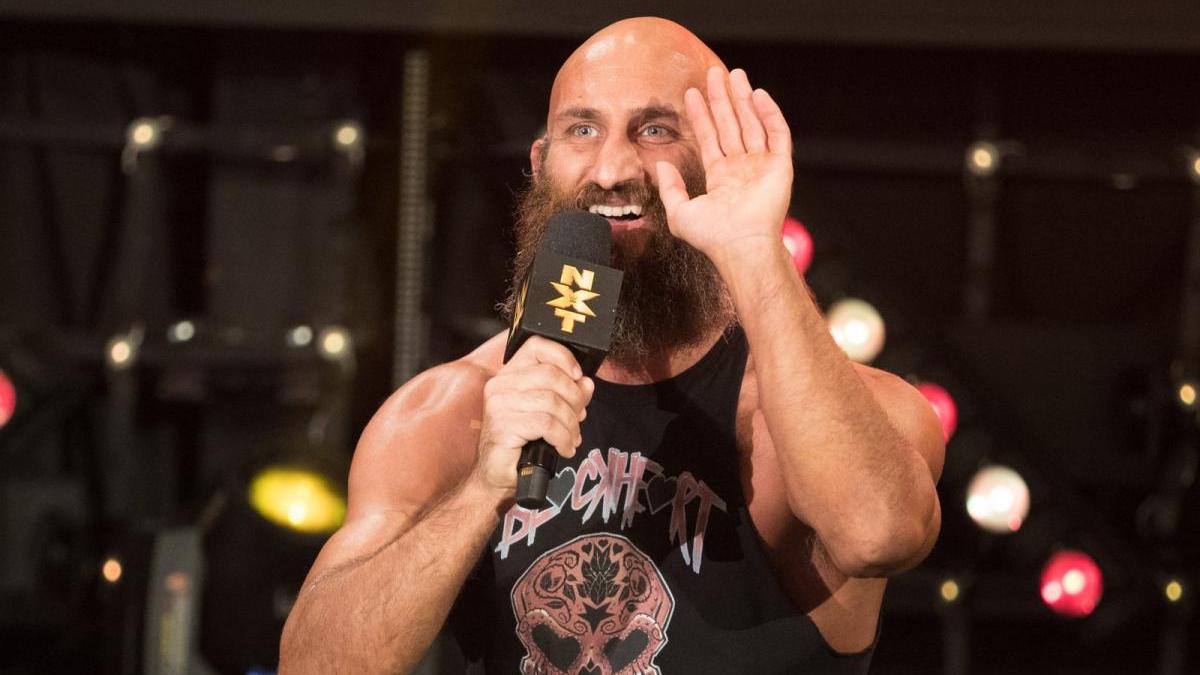 The belief right now is that Kacy Catanzaro is going to return to WWE, according to the Wrestling Observer Newsletter.

Kacy Catanzaro was reportedly considering leaving WWE last month and has not been at the WWE Performance Center for a while.

Ricochet, who is dating Catanzaro, previously said that her decision is up in the air. “I don’t know. She’s very family-oriented and she wants kids, so she doesn’t know if being on the road so much is for her. For me, I’m already too deep—I’m on the road all the time. She loves wrestling and she loves it here, and she’s so good at it, so it’s a very tough decision for her.”

In the same video, they also said that Matt Riddle is “currently not medically cleared,” with no other info. But that might just be a storyline injury, since Riddle was hit with Cole’s cast in their match on Wednesday.