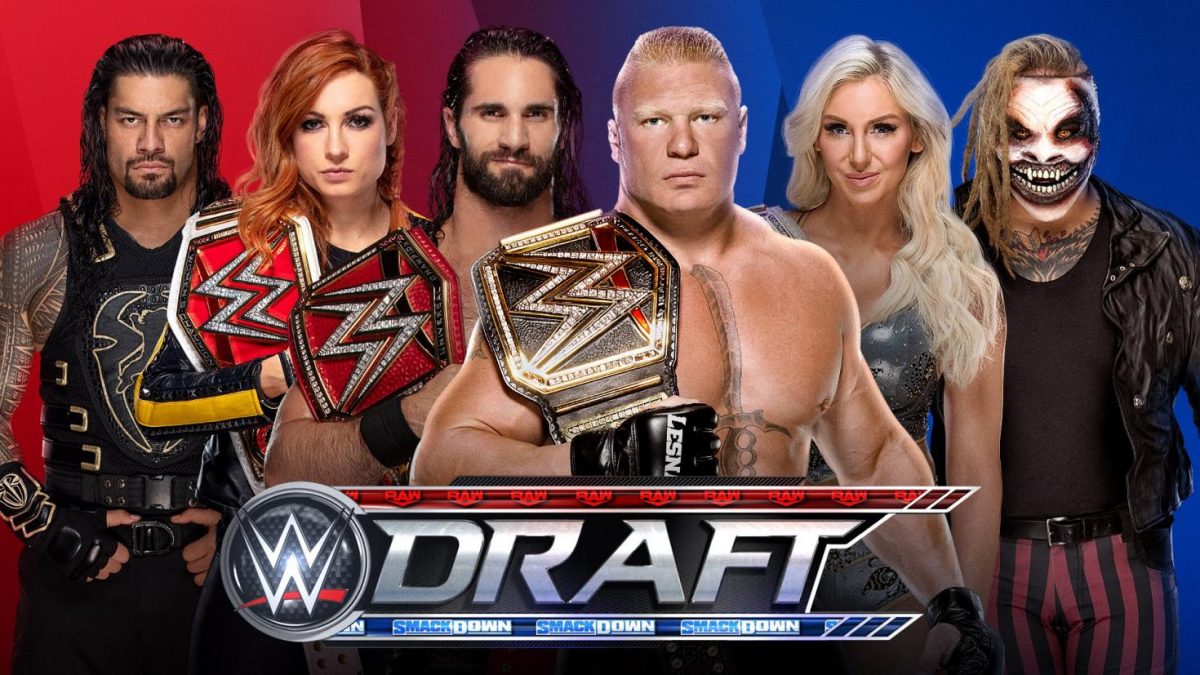 More on WWE’s Draft and Reasons for Certain Superstar Picks

WWE held their two-night WWE Draft this past week and while most talent remained on their existing brands, several others were moved due to requests by FOX, Paul Heyman, or WWE’s policy to couples together.

Dave Meltzer reported in this week’s Wrestling Observer Newsletter that Paul Heyman was able to get some of the key people he wanted for the RAW brand, which included Charlotte Flair, Buddy Murphy, and Aleister Black. Heyman was not able to keep Brock Lesnar due to FOX specifically requesting either Lesnar or Ronda Rousey as the marquee sports star for the SmackDown brand. Since Rousey is currently inactive for WWE, that meant Lesnar was the only option available for SmackDown.

Another notable draft move involved the splitting of R-Truth and Carmella, with R-Truth being drafted to RAW and Carmella being drafted to SmackDown. Meltzer reported that the reason was due to the 24/7 Championship being USA Network’s idea, and with R-Truth as the focal point of that title, he was kept on RAW. Carmella was moved to SmackDown because she’s in a relationship with Corey Graves and WWE typically keeps couples on the same brand.

As noted before, Cain Velasquez signed a multi-year contract with WWE earlier this month.

Velasquez stated during a recent interview on the Ariel Helwani’s MMA Show that his current contract with WWE allows him the ability to finish his remaining commitments with Lucha Libre AAA.

“So, I’m still gonna be able to compete on one of their [AAA] shows. So, that is awesome that WWE just gave me the green light to go ahead and compete on one of their shows, of AAA’s choosing. They know I have one more obligation to AAA and they gave me the green light on that. So, it’s just… to me it’s a great opportunity to come in and be a part of the WWE roster.”

Ruby Riott has been out of action for WWE since undergoing right shoulder surgery this past May.

Riott provided an injury status update during a recent episode of the Excuse Me: The Vickie Guerrero Show podcast, revealing that she is currently hoping to be able to make her in-ring return by early 2020.

“I’m not 100% sure yet, honestly. They said that I’m on a good track for recovery, sometime, hopefully in early 2020. But they haven’t given me an exact date. I’m just hoping the sooner the better honestly, because like you said, it’s just been such a hard road and physically, I lost a lot of muscle in my shoulders and in my arms and everything. I guess I never realized how much I used my arms until I was without one and then both of them, but just mentally, it’s such a shift and when you’re so used to the adrenaline — go, go, go, go, go, and I had a full-time job when I was on the independents and I was wrestling as much as I possibly could for quite some time and I never really had the want or the desire to stop, because I just loved it so much.

I loved what I did and the people I grinded by, and then all of a sudden, it’s such a screeching halt so suddenly… it was such a mental difficulty where it was just like, ‘I don’t know what to do with myself’ so I’ve been trying things to occupy my time as of recent[ly]. Its been hard but I’m getting there.”

WWE announced during this past Thursday’s episode of NXT UK that A-Kid has recently signed an official contract with the company and will be working for their NXT UK brand going forward.