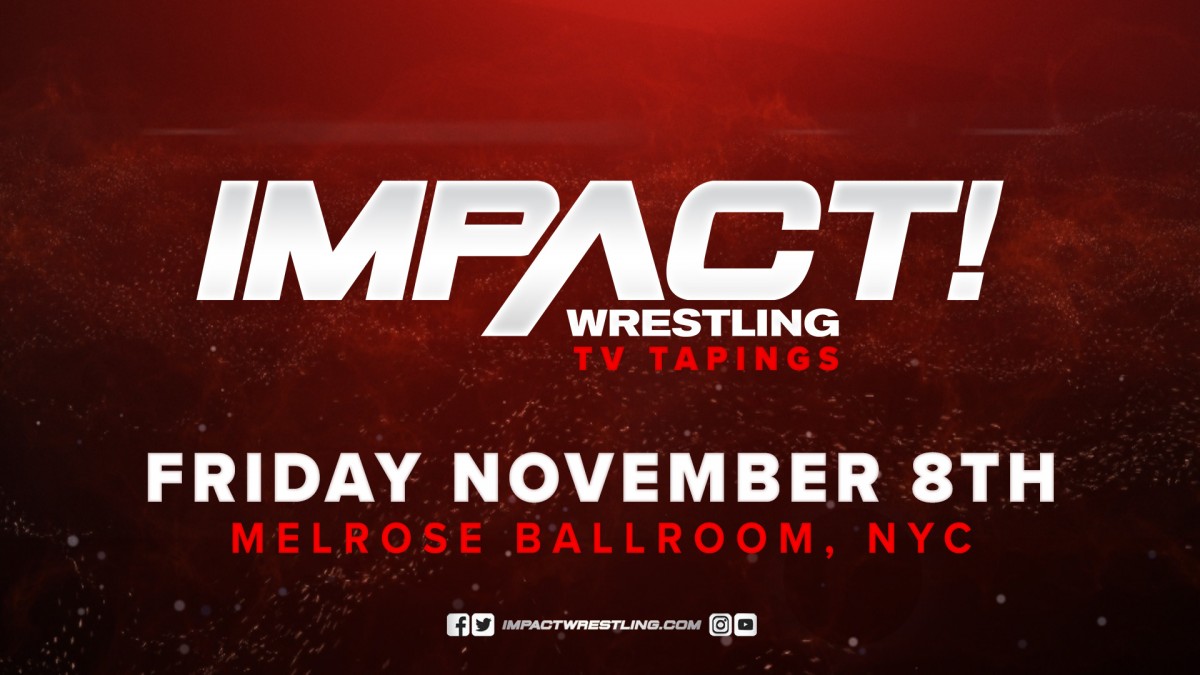 In-Ring: Rob Van Dam, Katie Forbes, Brian Cage – RVD came out to the ring and made out with his girlfriend Katie Forbes. He talked again about every wrestler ripping him off. He said that his opponent at Hard to Kill is Brian Cage and it’s probably a dream match for Brian Cage, since he’s the biggest RVD mark of all. Cage came out and fought with RVD, but was given a low blow from behind by Forbes. RVD then teased a Van Terminator, but decided not to do it to screw the fans out of seeing it.

Four-Way Match: Willie Mack & Rich Swann defeated oVe, The Rascalz, Reno Scum via 450 splash by Swann on one of the Crists. No tags were needed in this match.

Joey Ryan defeated Acey Romero – Ryan tried to put a lollipop in Romero’s mouth, but Romero moved and he put it in the referee’s mouth, taking him out. Johnny Swinger came out and tried to Dick Flip Ryan, but it wouldn’t work. Ryan took him out, then superkicked Romero for the win.

In-Ring: Sami Callihan, Tessa Blanchard, Madman Fulton, Ken Shamrock – Callihan came out to the ring and said that everyone’s talking about his match against Tessa Blanchard at Hard to Kill being a historic intergender match, but it’s just another match to him and he’ll spit in her face just like he would in any man’s face. He said that she’s Tully Blanchard’s daughter and Sami had to fight for what he has and couldn’t just ask daddy for a tryout. Tessa ran out but was attacked by Madman Fulton. Ken Shamrock then ran in for the save, but Fulton got the best of him while Tessa and Sami brawled to the back.

Jessicka Havok defeated Rosemary – Su Yung came out to ringside. James Mitchell grabbed her, which distracted Rosemary and allowed Havok to hit her with a Tombstone for the win.

Ethan Page defeated Rich Swann by DQ when Willie Mack attacked Page. Josh Alexander attacked Swann a couple of times behind the ref’s back during the match. He tried again, but Willie Mack had enough and ran in and attacked Page, causing the DQ.