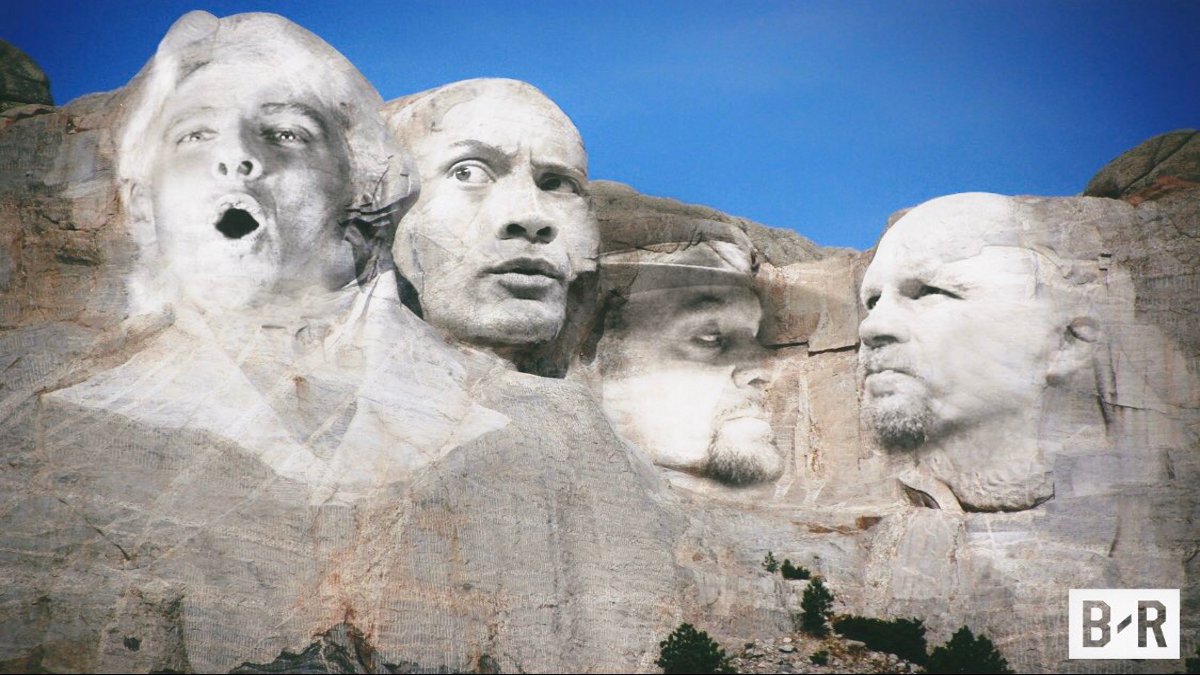 B/R Wrestling sparked a debate on Twitter, asking wrestling fans which legends they would put on their Mount Rushmore of wrestling. Among those who answered was The Rock, who responded with Hulk Hogan, Ric Flair, Gorgeous George or Bruno Sammartino, and Steve Austin as his choices.

*I made an edit after thinking about the wrestling star’s impact and drawing power during their respective runs.
Thanks for the carve out and always a cool debate.
I’d go with/
Hulk Hogan
Ric Flair
Gorgeous George/Bruno Sammartino
Steve Austin 🐍 #WrestlingsMtRushmore https://t.co/4nyQsoClXp

WWE has recently filed opposition to several of Cody Rhodes’ trademarks with the United States Patent and Trademark Office, Dave Meltzer reported in this week’s issue of the Wrestling Observer Newsletter.

It is not currently known which trademarks WWE are specifically opposing. Cody recently filed to trademark several former WCW events and ideas created by Dusty Rhodes, including SuperBrawl and Slamboree, which were the names of former WCW pay-per-view events.

As noted before, Jerry Lynn was unable to appear at the Starrcast IV convention and All Elite Wrestling’s Full Gear event earlier this month due to an issue with his neck.

Lynn recently provided a health update on Twitter stating that his surgery on Friday to fix a bulging disc in his neck was successful.

Game Changer Wrestling announced that Jake Atlas’ final appearance for the company will be at their I Can’t Feel My Face event on January 11, 2020 in Asbury Park, New Jersey. Atlas signed a contract with WWE last month and is currently expected to be reporting to the Performance Center in January 2020.

RUSH reportedly has been pushing for Ring of Honor to hire both his father, Bestia del Ring, and his friend, La Mascara, for jobs in the company, according to the Wrestling Observer Newsletter.

Tessa Blanchard reportedly suffered an eye injury at Revolution Pro Wrestling’s British J-Cup 2019 event this past Sunday in London, England, according to the Wrestling Observer Newsletter.