WWE Confirms ACH/Jordan Myles Is No Longer Under Contract 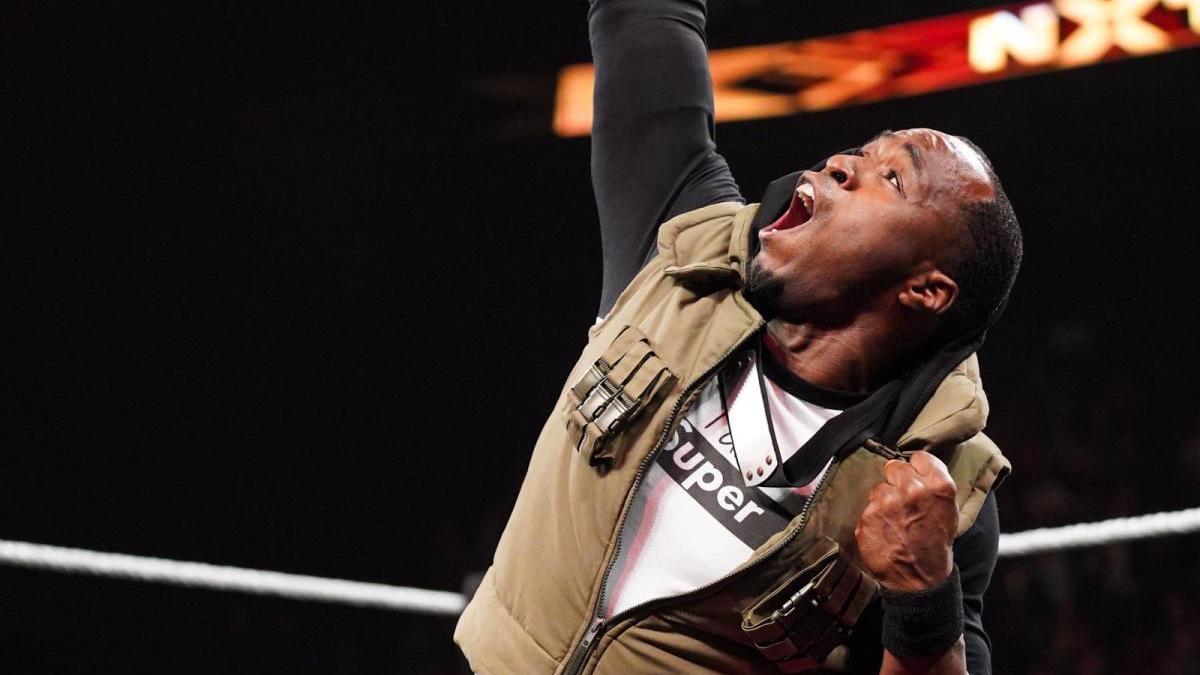 ACH released a video saying that he quit WWE last week, following controversy over what he said was a racist t-shirt design last month, among other complaints about WWE.

Earlier today, he announced that he’ll be working at two upcoming indie wrestling shows and tweeted at Vince McMahon, “Hey @VinceMcMahon, Can’t hold me down no more. This is FOR THE WRESTLING CULTURE.”

WWE announced his signing in February of 2019. He had been on a non-injury “medical leave” from WWE since late September.