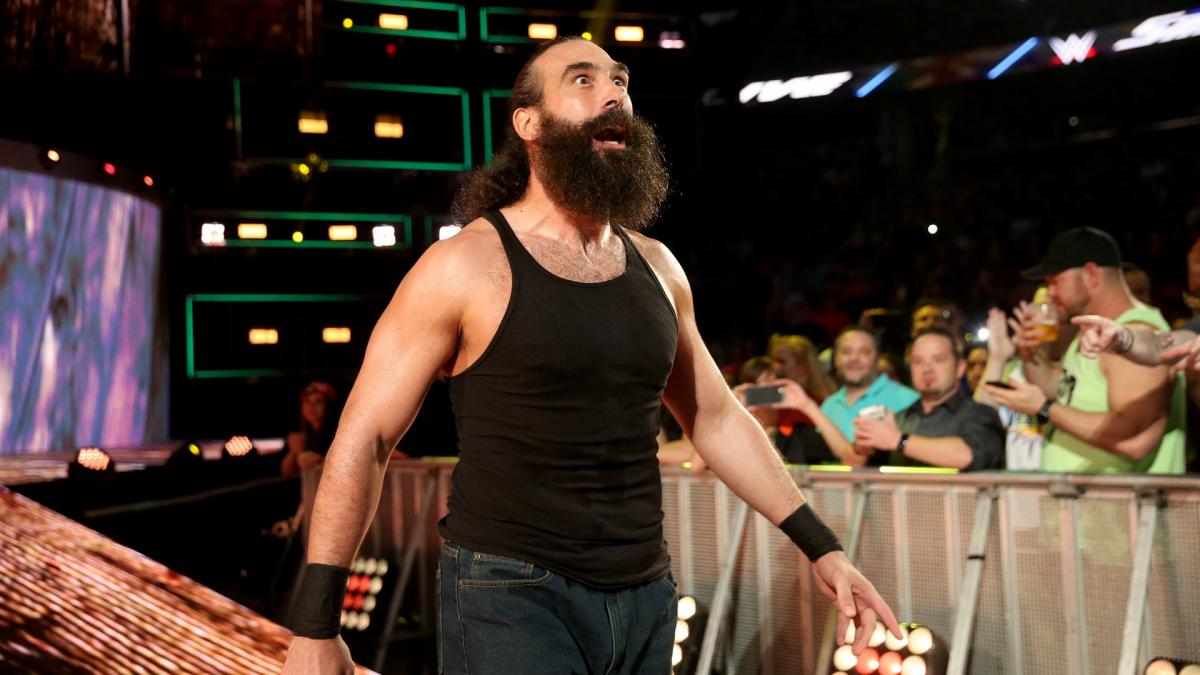 Harper’s WWE contract was originally set to expire in November, but WWE reportedly added about six months to his deal, freezing his contract when he was out due to wrist surgery last year.

Harper requested his release in April, but WWE refused to grant it.

WWE is selling replicas of The Fiend’s new Universal Championship belt that he revealed last night on SmackDown.

This work of art was handcrafted and hand painted by Tom Savini Studios. This custom title is made from the same materials and with the same craftsmanship you saw “The Fiend” Bray Wyatt debut on SmackDown on Friday, November 29th 2019. 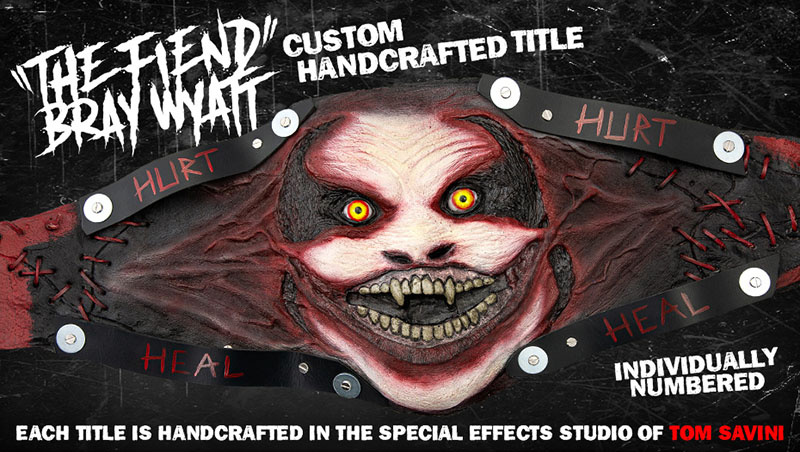