ACH Says He Is Quitting Wrestling 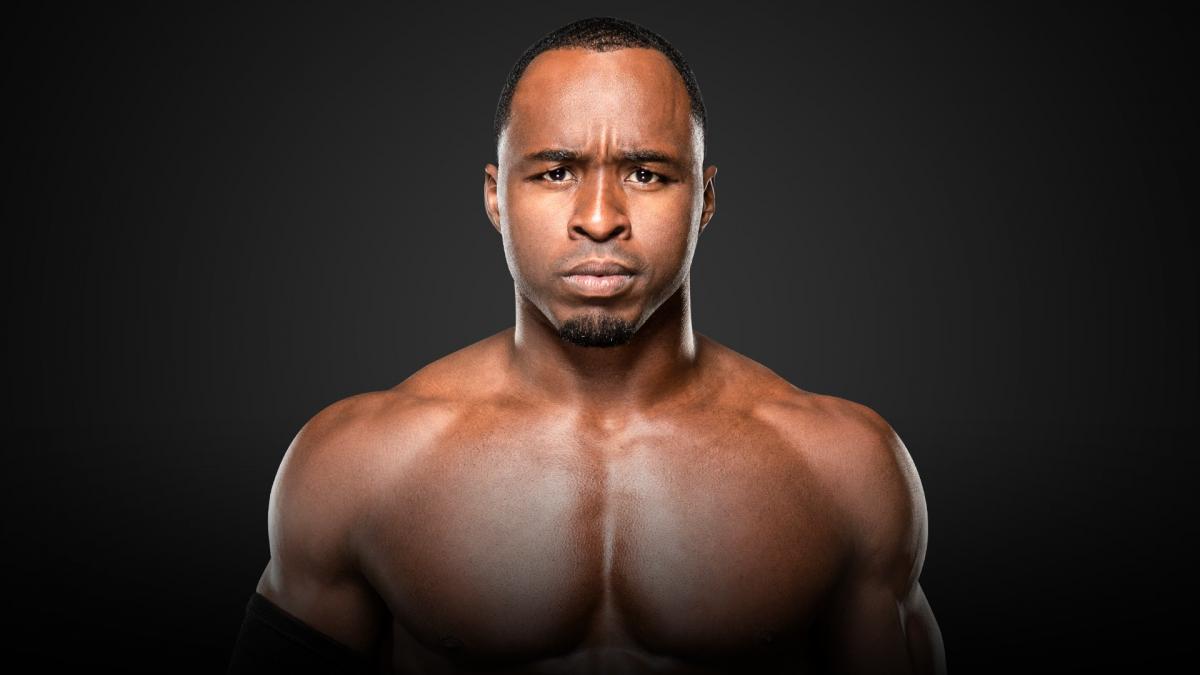 I hate you shity fans that think you know it all! More importantly i hate the snakes in this industry.

None of y’all would never say anything about me to me.

All of y’all can go screw yourselves.

Chasing my dream was great, but you self entitled pricks ruin EVERYTHING.

Since quitting and obtaining a release from WWE last month, he has wrestled at indie shows and returned to MLW at Thursday’s Opera Cup show, and was set to wrestle at MLW shows going forward.

When asked for comment by PWInsider, MLW said, “We respect ACH’s decision and want him to be happy.”

ACH’s Twitter timeline is filled with responses to attacks from wrestling fans over the past couple of days.