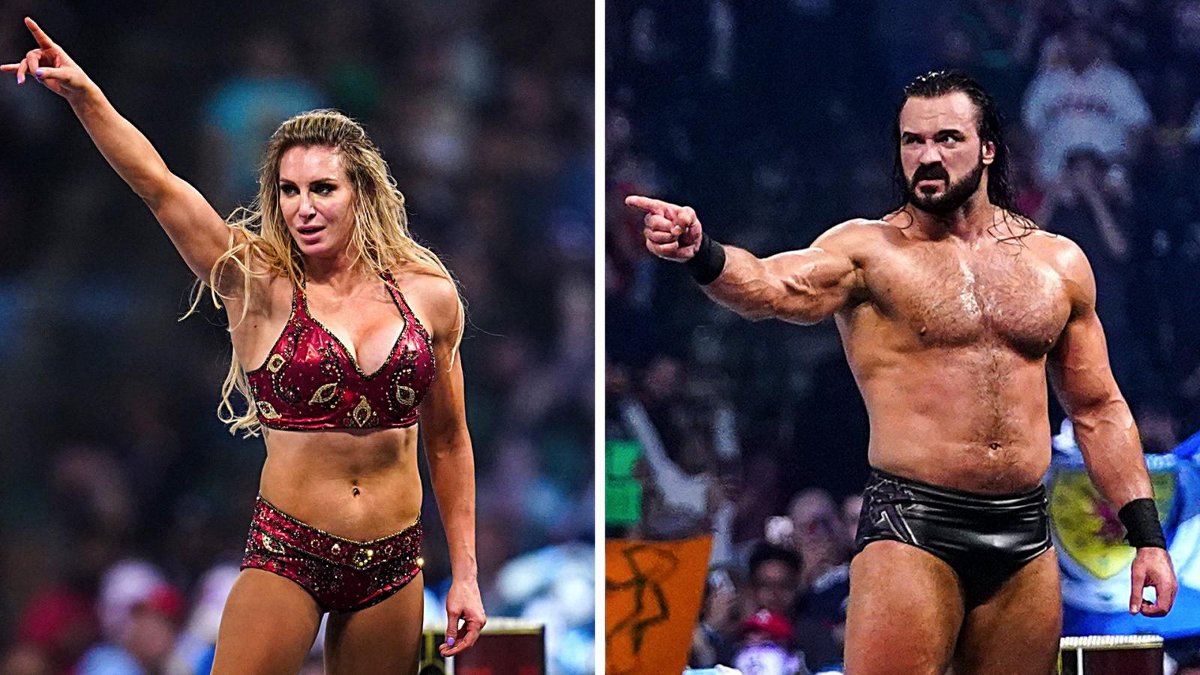 Dave Meltzer reported in this week’s Wrestling Observer Newsletter that while it is not exactly known when the plans were changed, he speculated it likely occurred on January 19th based on that being the date when a significant amount of money poured in on bets for Flair to win.

Meltzer also reported that the reason for the change in plans was due to Vince McMahon wanting stronger main event matches for this year’s WrestleMania, with Drew McIntyre getting a rub from winning the match.

Aleister Black was also reportedly considered as a possible winner, but the decision was made for McIntyre to win because WWE felt that he is more over with the crowd.

It was also reported that despite rumors, WWE never had any plans for Brock Lesnar to face off against Cain Velasquez, Tyson Fury, or Edge for the WWE Championship at WrestleMania 36.

In regards to the women’s Royal Rumble match, Meltzer reported that the decision for Flair to win the match was due to the company currently views Flair as their second biggest female star in the company and is the highest paid full-time female star. Meltzer also reported that Flair’s win was also due to WWE wanting to give NXT another boost because of the brand’s sluggish ratings against AEW since late December. At the moment, Flair is currently planned to be challenging Rhea Ripley for the NXT Women’s Championship at WrestleMania 36.

Agents for Both Royal Rumble Matches

Meltzer reported that the agents for this year’s Men’s Royal Rumble match were Shane McMahon, Jamie Noble, Abyss, and Lance Storm. Paul Heyman and Brock Lesnar also had input regarding the early half of the match while Vince McMahon was heavily involved with the match finish and final decision for McIntyre’s victory.

The agents for the Women’s Royal Rumble match reportedly were Michael Hayes, Tyson Kidd, Adam Pearce, and Mickie James. “Triple H” Paul Levesque also had input on the day of the event to help the match flow better.

Despite both Kane and Cain Velasquez being teased as potential entrants in this year’s Men’s Royal Rumble match, Meltzer reported that WWE did not have any actual plans for either wrestler for the match or show itself.

WWE generated a sellout attendance of around 36,000 for this year’s Royal Rumble event at the Minute Maid Park in Houston, Texas, according to Dave Meltzer.

The event’s paid attendance was over 30,000 and they were still selling tickets as late as just before the show’s start time.